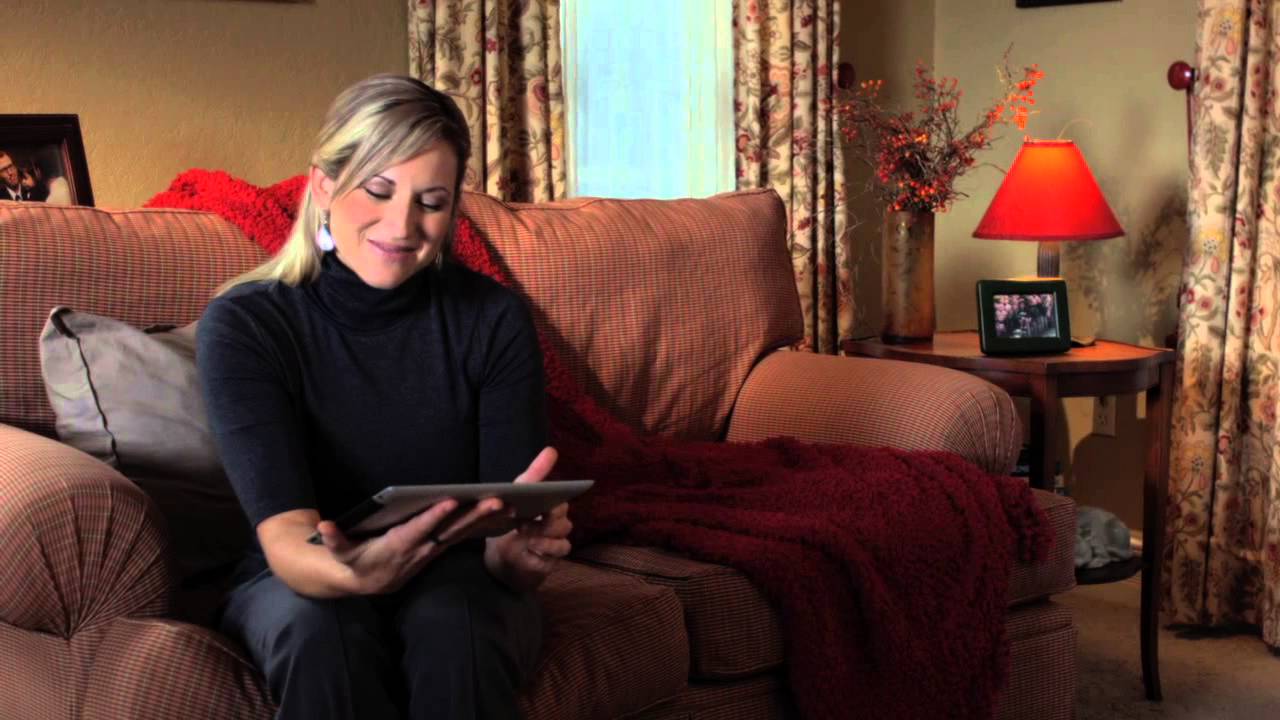 Washington, D.C.  – On Tuesday, Albuquerque voters rejected a citizen-led effort to limit abortion after 20 weeks – more than halfway through pregnancy, and the point at which science shows the unborn child can feel pain. In response, the national pro-life group Susan B. Anthony List (SBA List) released the following comment:

“Months ago, most Albuquerque residents had no idea their city had become a national hub for late abortion. Local pro-life activists took action to educate their neighbors and ended up gathering 27,000 signatures – more than twice the amount necessary – for a city ballot initiative to stop late abortion,” said SBA List President Marjorie Dannenfelser. “Planned Parenthood and other national pro-abortion groups, including Organizing for America, saw this spontaneous grassroots effort as a mortal threat and spent $1 million to defeat it.

“Despite being outspent four to one, pro-life grassroots activists were able to educate thousands of citizens about fetal pain and the reality of late abortion. This was no small feat in a deep blue city that chose Barack Obama over Mitt Romney by a 15-point margin.

“There remains growing national consensus that babies and women should be protected from dangerous late abortions after 20 weeks. Thirteen states and the U.S. House of Representatives have all passed similar protective legislation and the bill introduced this month by Sen. Lindsey Graham (R-SC) already has 40 Senate cosponsors. Polls show Americans are united in opposing this brutal practice and it is time the law reflects our natural recoil from this horror.”