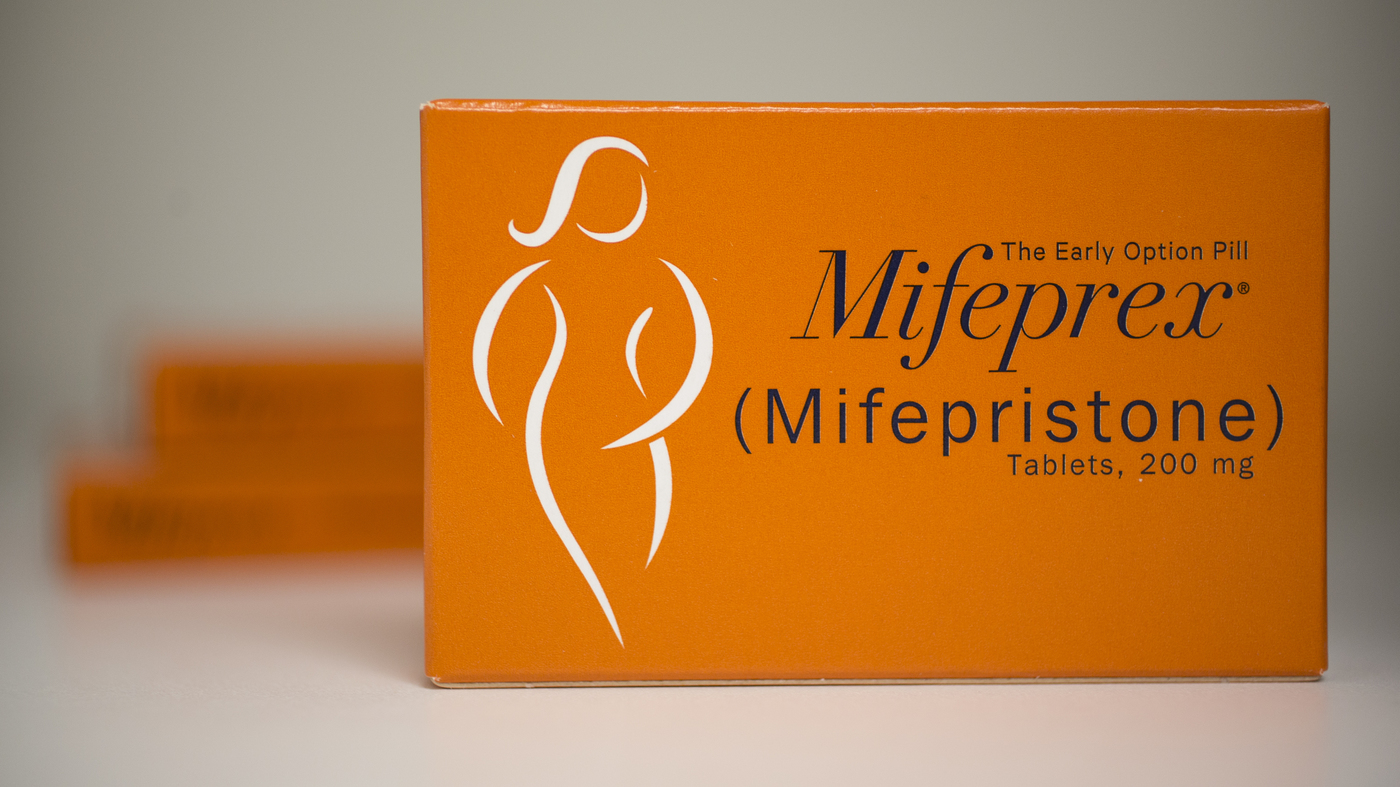 Under the FDA’s Risk Evaluation and Mitigation Strategy (REMS), the abortion drug Mifeprex or generic mifepristone cannot legally be sold in pharmacies or online due to the risk of serious complications – but website domains such as AidAccess and Rablon that sell and distribute abortion-inducing drugs continually fail to comply with REMS requirements.

“We urge the FDA to protect American women from dangerous abortion drugs entering the U.S. market illegally from overseas. AidAccess, Rablon, and the abortion radicals who operate these illegal pill-mills jeopardize women’s health and safety every day they continue to operate,” said SBA List President Marjorie Dannenfelser. “Chemical abortion drugs pose a serious risk of potentially life-threatening complications. Research shows as many as five to seven percent of women who undergo chemical abortions will require follow-up surgery. While the abortion industry and its allies promote these drugs as the safe, easy, near painless way to have an abortion, the truth is that women have experienced intense pain, severe and heavy bleeding, and even death as a result of chemically-induced abortions. As our nation responds to the COVID-19 pandemic, we hope to see the FDA to step up enforcement of the commonsense regulations they have already put in place to mitigate the expansion of these dangerous drugs.”

The letter reads in part:

“We appreciate that the FDA is seriously defending the necessary safeguards contained in the Mifeprex REMS litigation. These safeguards are meaningless, however, if opportunistic entities can sell abortion-inducing drugs over the internet with impunity. We urge the FDA to act now to stop this predatory and dangerous practice.”