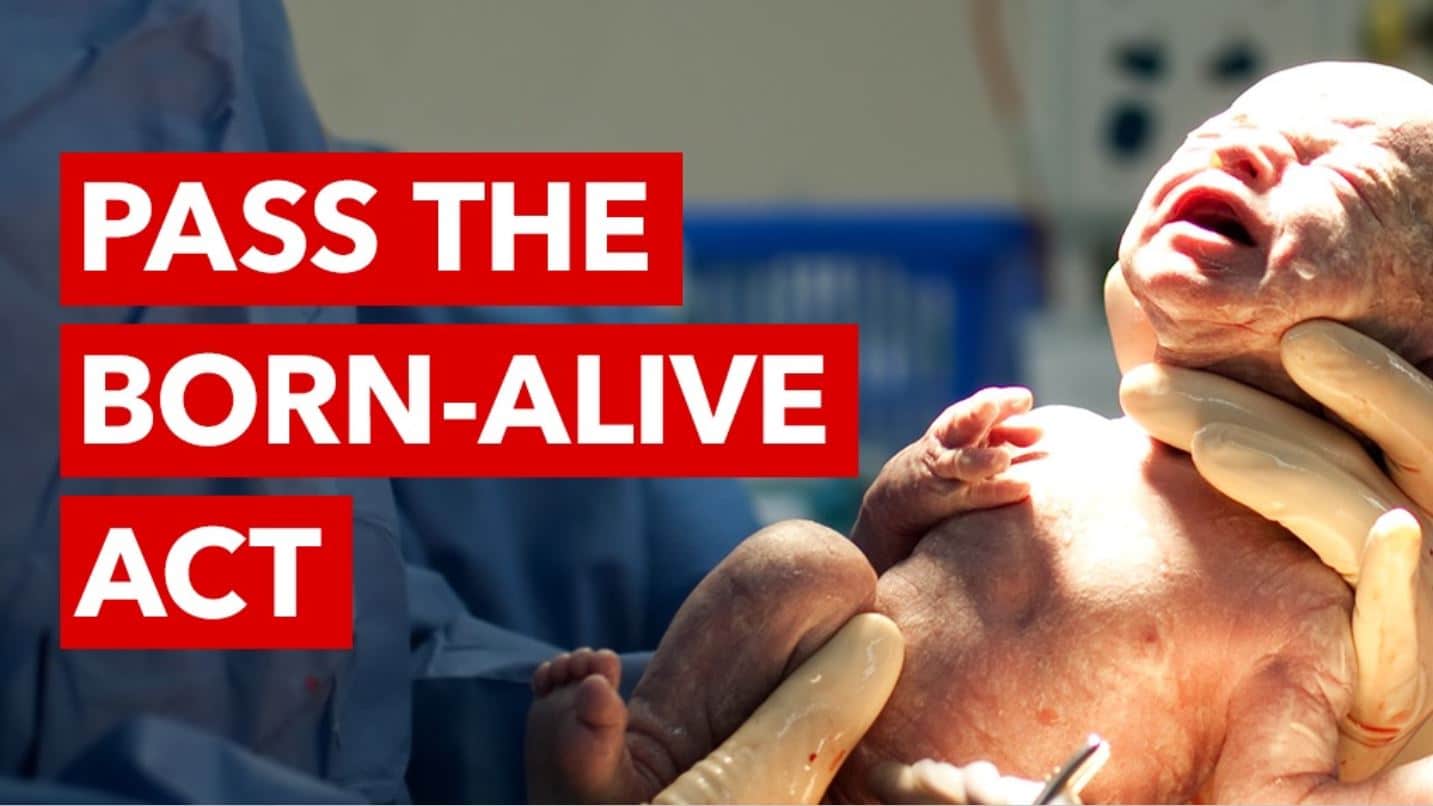 Rep. Cammack is one of 31 pro-life women in Congress (one of 20 newly-elected this cycle) and the youngest Republican woman currently serving. Cammack’s mother defied the advice of doctors who pressured her to choose abortion when she was pregnant with the future Congresswoman.

“In the years pro-abortion Democrats have spent blocking this humane legislation, dozens of babies have been born alive after failed abortions. Americans want to protect these children and only five Democrat members need to break with their party’s extremism to allow a vote on this popular, compassionate legislation. We sincerely urge legislators to join this discharge petition effort to protect innocent children. Make no mistake: this will put all the new members of Congress on the record for or against infanticide.” said SBA List President Marjorie Dannenfelser.  SBA List will count members of Congress who do not sign the discharge petition as voting against the bill.

“We are grateful for the heroic leadership of Whip Steve Scalise, Congresswoman Ann Wagner, Congresswoman Kat Cammack, and all our Republican allies. We hope colleagues across the aisle will find the courage to stand up to Speaker Pelosi for innocent children. Those who fail will be held accountable in the 2022 midterm elections.”

A new fact sheet from Charlotte Lozier Institute examines state health data showing that, since 2019, at least 33 babies have been born alive after failed abortions across just four states (Arizona, Florida, Minnesota, and Texas). Protections for babies who survive abortions are inconsistent across the United States, with fewer than half of states maintaining sufficient protections.