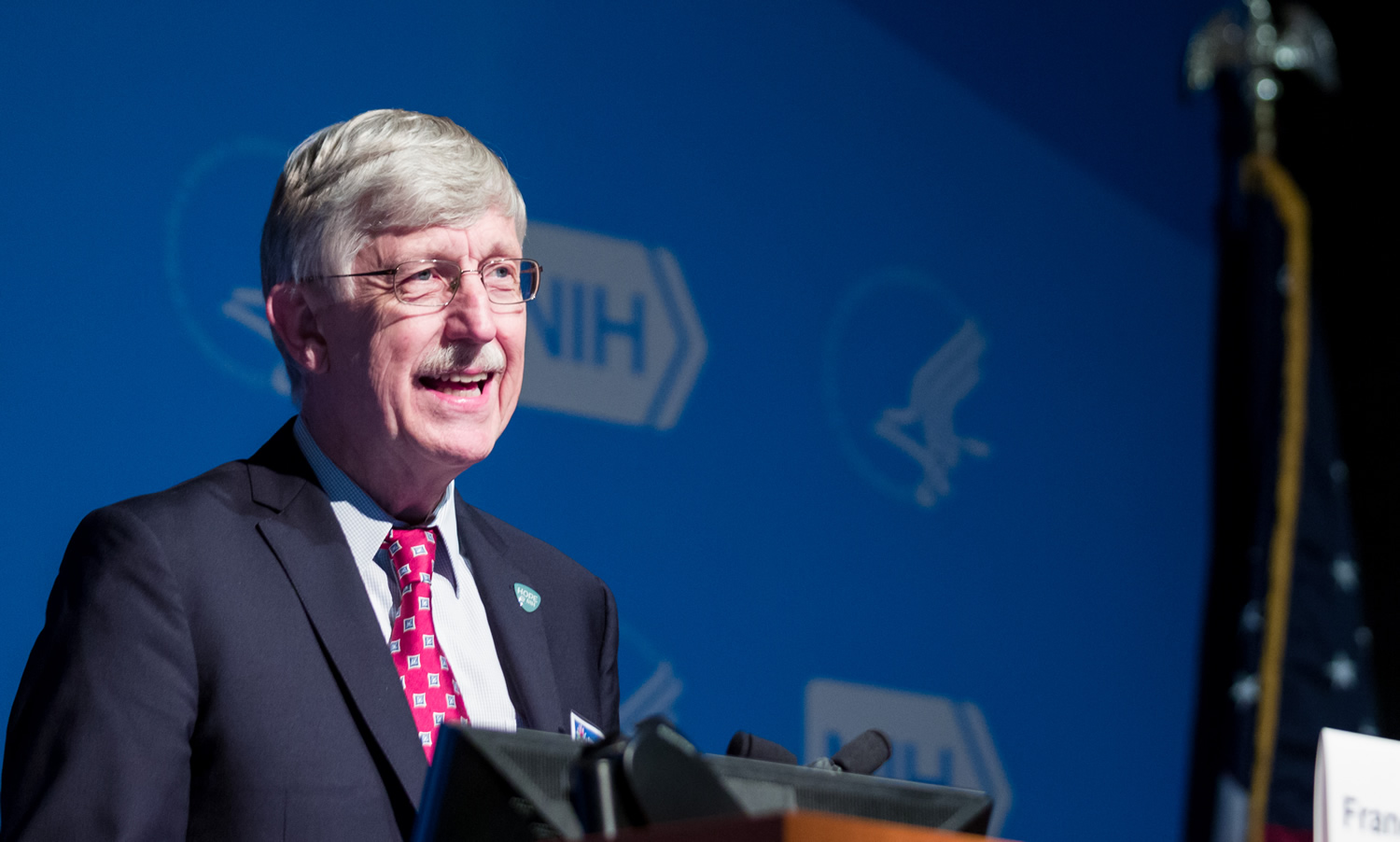 Washington, D.C. – The heads of nearly a dozen national pro-life organizations have sent a letter to President Donald Trump asking for a policy change on the issue of taxpayer funding for research using fetal tissue from induced abortions. The letter comes after repeated comments made by senior officials at the National Institutes of Health defending the practice, despite an ongoing audit of the policy being conducted by the Department of Health and Human Services.

The letter to the President reads, in part:

“During your first two years in office your administration has been dedicated to, and widely successful in, making policy to protect vulnerable unborn children and women. No doubt these policies have already saved babies and their mothers in the U.S. and abroad from the pain of abortion.  We applaud your commitment, and the millions of pro-life Americans that we represent continue to stand with you in your determination to defend life at all stages.

“We write to you today with great concern about National Institutes of Health (NIH) spending over $100 million taxpayer dollars in FY18 for research that involves the body parts of children derived from induced abortions. The Department of Health and Human Services (HHS) responded appropriately to this disturbing discovery by ending one contract with a fetal tissue procurer and conducting an ongoing audit of this research. We commend Secretary Azar for initiating the audit and for announcing new grants to pursue ethical alternatives to aborted fetal tissue research. Pro-life voters across America reject the use of their tax dollars to purchase the body parts of children and expect a comprehensive pro-life policy change at the end of this process.

“The hearts, eyes, livers, and brains being purchased on the taxpayer’s dime to be used in laboratory experiments belong to fellow members of the human family. These organs are “harvested” after abortions that deprive these children of their right to life. There is absolutely no moral or ethical justification for treating children and their organs like commodities.”