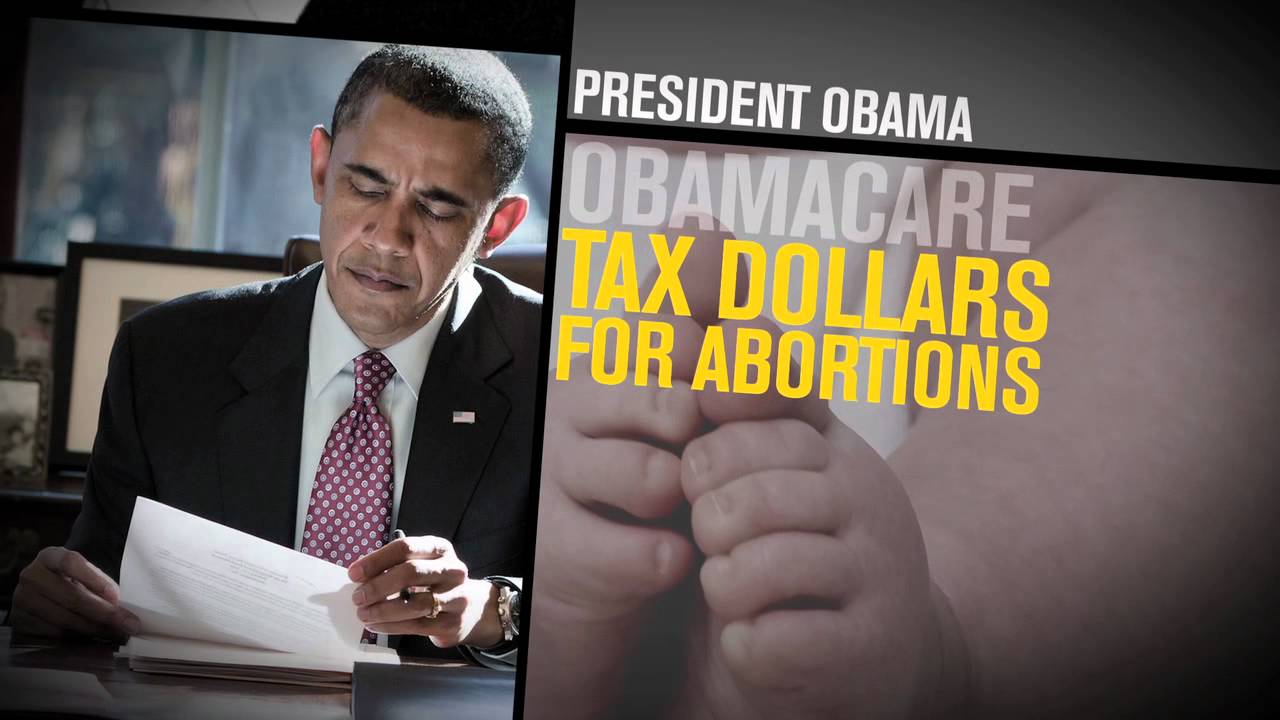 WASHINGTON, D.C. – Today the Susan B. Anthony List (SBA List) announced a weeklong $150,000 television ad buy across Ohio. The SBA List ad featuring abortion survivor Melissa Ohden, which has surpassed 300,000 views on YouTube, will air alongside an additional ad entitled “Abortion Radical,” which exposes President Obama’s extreme abortion record including taxpayer funding of abortion. The ads will air in the media markets of Columbus, Cleveland-Akron, Dayton, and Youngstown though October 2.

“Once voters learn of this President’s extreme commitment to abortion – even those abortions that fail – they are driven in the opposite direction,” said Susan B. Anthony List President Marjorie Dannenfelser. “That’s why Susan B. Anthony List is going on the air in Ohio to share abortion survivor Melissa Ohden’s story as well as expand on what it means to be truly ‘extreme’ on this issue. Americans reject taxpayer funding of abortion, abhor sex-selective abortion, and cringe at the very idea of opposing equal treatment and constitutional protections for the weakest, most vulnerable among us: babies who survive failed abortions. Yet at every opportunity, President Obama has rejected measures that would correct these injustices. That is not ‘common ground,’ and the SBA List will work to ensure that the truth is known.”

The ad buy comes a day after the release of polling which shows that President Obama looses support from likely swing voters once they are educated on his extreme abortion record. A majority of swing voters (54%) are less likely to vote for President Obama after learning that he voted against a law to give equal treatment and constitutional protections to babies born alive after a failed abortion (35% much less likely). Key voter groups were also negatively impacted including women (53%), independents (46%) and pro-choicers (43%).

The script of the “Abortion Radical” ad follows:

As a state senator, Barack Obama opposed a law to provide equal treatment for children born alive after a failed abortion.

In Congress, Obama supported a law to block parental notice.

As President, he signed Obamacare, the biggest ever expansion of tax-subsidized abortions, even for abortions just because the baby is a girl.