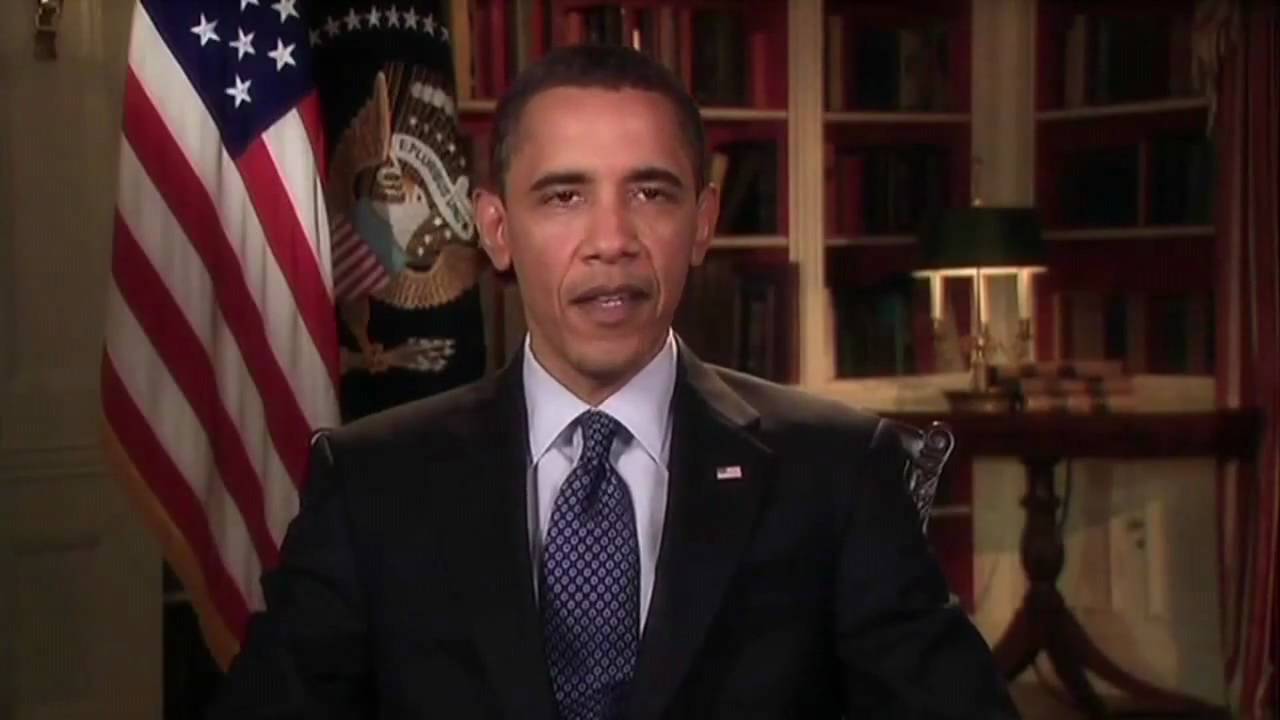 The Executive Order is not a fix for all of the problems presented by the health care bill and is not in the spirit of the Hyde Amendment, yet President Obama called the bill’s passage “a major victory for our nation, for human dignity, and for the most vulnerable among us.” The United States Conference of Catholic Bishops has criticized Sister Keehan for giving “pro-life” Democrats a cover to support a bill including the federal funding of abortion.

Today, the Susan B. Anthony List sent a coalition letter bearing the signatures of several major Catholic and other pro-life groups, asking Sister Keehan to endorse the Protect Life Act, introduced by Congressmen Joe Pitts (PA-16) and Daniel Lipinski (IL-03), which amends the health care bill to ensure that no federal funds go to elective abortion and gives full conscience protection to health care workers. As of June 23rd, the Protect Life Act has 108 bi-partisan co-sponsors.  The following letter was sent to Sister Keehan on June 24, 2010.

We request that the Catholic Health Association (CHA) support H.R. 5111 the Protect Life Act offered by Congressman Joe Pitts (PA-16).  It amends the Patient Protection and Affordable Care Act to ensure that no federal funds go toward elective abortion, prevents any federal agency from mandating abortion, and protects the conscience of healthcare workers.  As of June 23, 2010, the bill has 108 bi-partisan co-sponsors.

The Protect Life Act addresses only abortion coverage and conscience protection in the healthcare legislation and does nothing to change the meaning of the bill and its overall effects in any other area.  We all agree that the bill needs to “respect human life and dignity,” and the only way to do this is with a statute to protect unborn Life.

A core group of pro-life Democrats looked to you for leadership in their decision to vote for the healthcare bill with only an Executive Order to address protection of the unborn and consciences of healthcare providers and taxpayers.  You are in a position now to use your leadership to support a vital bill that will amend the new healthcare law to permanently protect Life.

There is no guarantee that abortion funding will be excluded without statutory language preventing federal funds from covering and/or subsidizing abortion in the healthcare bill.  As we have seen numerous times in the past, if abortion coverage is not explicitly excluded from legislation it is implicitly included.  In order to ensure that unborn Life is protected in this bill, H.R. 5111 needs to become law.

Please respond as soon as possible.  Thank you for your consideration.

Marjorie Dannenfelser
President and Chairman of the Board
Susan B. Anthony List