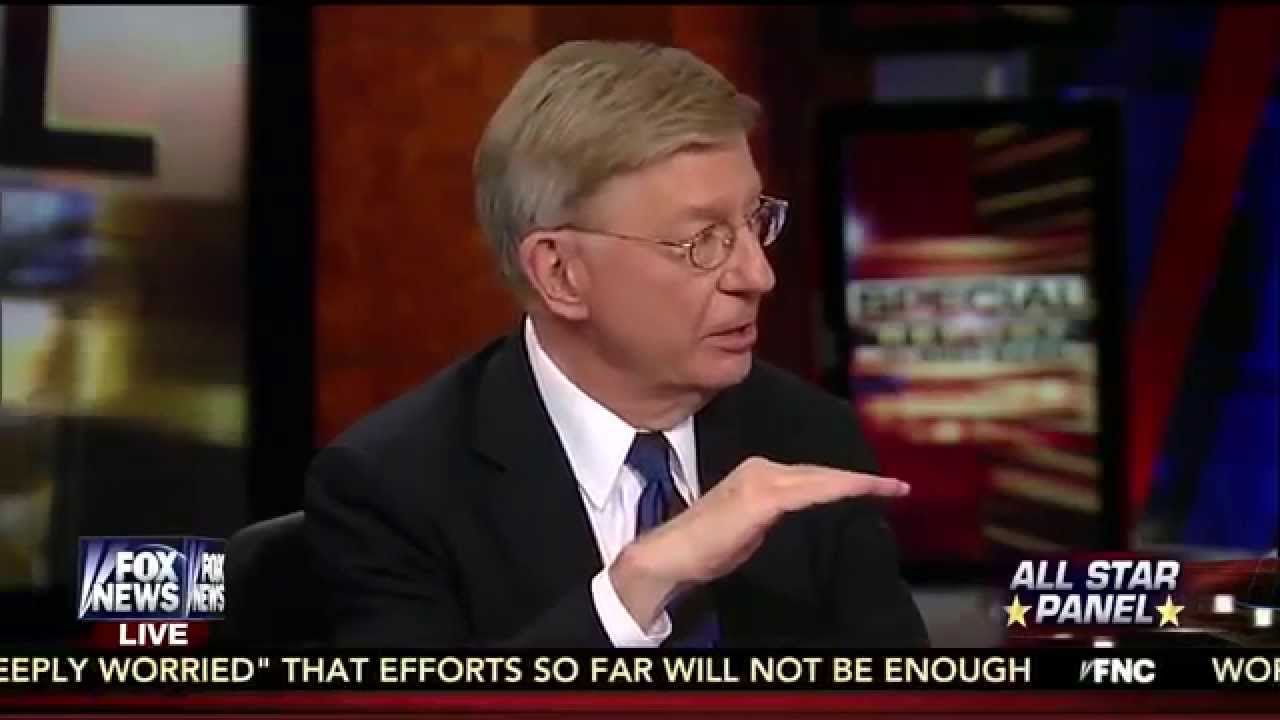 George Will is Right: Ground Game is Critical to Victory 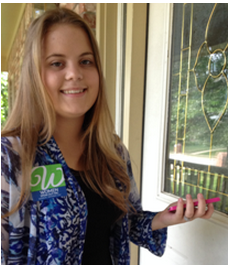 WASHINGTON, D.C. – Pro-life electoral politics hinges on the ability to reach voters personally. That’s why pro-life leaders are emphasizing a robust ground game as critical to winning on Election Day. In the field since April, Women Speak Out PAC (WSO), a partner of the national pro-life group Susan B. Anthony List (SBA List), and Campaign for American Values PAC reached a key milestone today – knocking on 300,000 doors and making more than 350,000 calls. The campaign’s leaders are echoing conservative pundit George Will who said on Fox News this week that voters have been saturated with broadcast advertising and that the return on get-out-the-vote efforts may be much larger on November 4.

More than 500 canvassers are working out of 14 field offices in Arkansas, Louisiana, and North Carolina to reach low-propensity pro-life voters. Last week the campaign also expanded to Kansas.

“Will hit the nail on the head in noting the imbalance between person to person politics and adverting.

Voters have been bombarded with broadcast ads, which is why for months we have been working to cut through the noise and reach voters face to face,” said Marjorie Dannenfelser, president of the Susan B. Anthony List and Women Speak Out PAC. “You can’t get more personal than having real conversations with voters right at their front door. This is a hallmark of the pro-life movement.”

“We’re reaching pro-life folks who may not otherwise get to the polls on Election Day,” said Gary Bauer of Campaign for American Values PAC. “Our message is working: among our targeted voters in some states, up to 91 percent of voters are less likely to vote for the pro-abortion candidate after learning about their support for taxpayer-funded abortion.”