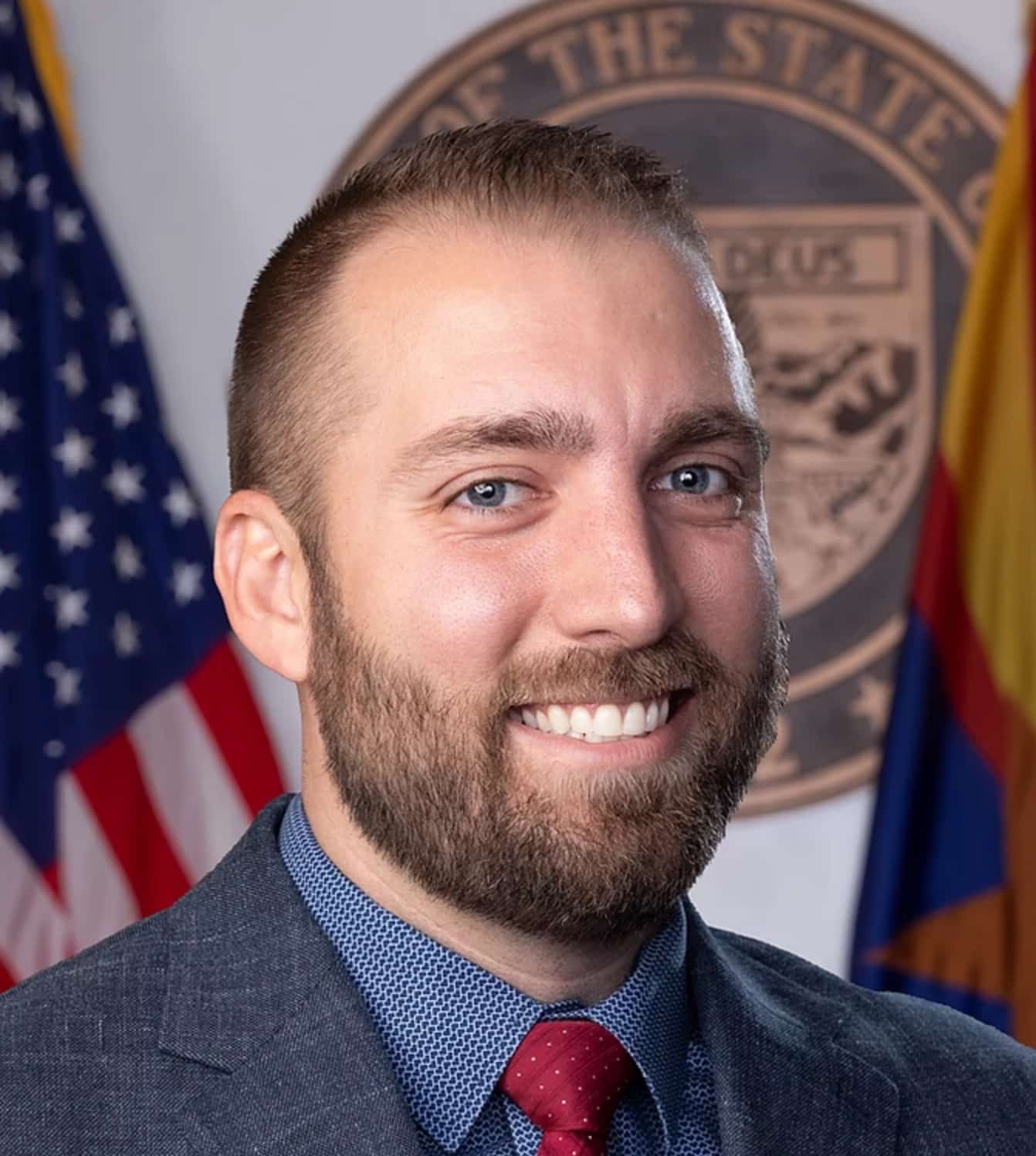 “SBA List proudly supports S.B. 1457, which seeks to protect unborn children with disabilities and ensures the abortion industry cannot circumvent safety regulations by sending abortion pills by mail. We are mobilizing our activists to urge GOP Senator Tyler Pace to support this effort after he cast the deciding vote against the bill yesterday. We stand strongly with state Senator Nancy Barto and the Center for Arizona Policy as they work to get this life-saving legislation to Governor Ducey’s desk.”