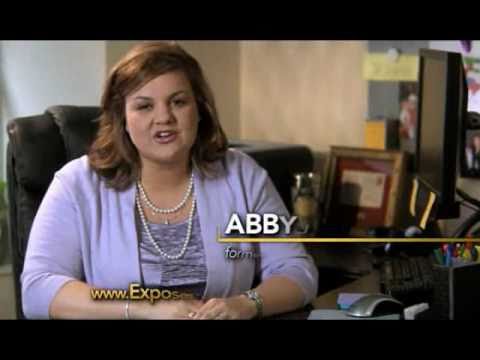 Washington, D.C. – Today, the Susan B. Anthony List will be joined by Rep. Jim Jordan, Chairman of the Republican Study Committee (RSC) to discuss the effort to defund Planned Parenthood on a media conference call this afternoon.

“The President has singled out Planned Parenthood, a significant financial and political supporter for special attention and protection,” said Marjorie Dannenfelser, president of SBA List.  “It is extraordinary that the President sees federal funding for the nation’s number one abortion provider as more important than paychecks for federal workers and funding for our military.  When is the question going to be asked of President Obama and Senator Harry Reid, ‘Why is it reasonable to shut down the government in order to protect Planned Parenthood?’”

The SBA List has spent more than $500,000 on a robust campaign to defund Planned Parenthood, which has included television and radio ads, a bus tour, grassroots mobilization and print ads.  The SBA List also has released statements by potential 2012 Republican presidential candidates in support of the defunding effort.