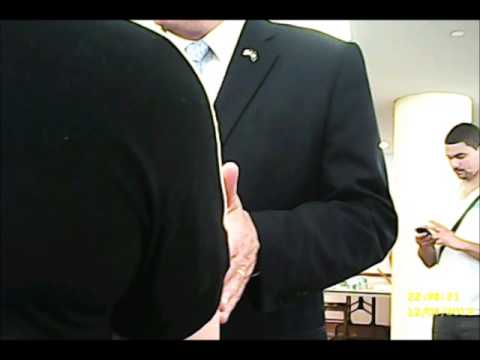 “Terry McAuliffe says he won’t compromise – but what that really means is he won’t stand up for women’s health. McAuliffe’s refusal to support needed abortion facility health and safety standards shows his unyielding loyalty to the abortion industry.”

In a matter of only three months, an abortion facility in Falls Church, VA, sent two women to the hospital after botched abortions. The facility in question, Falls Church Healthcare, filed a challenge in June to the health and safety standards approved by the General Assembly and Board of Health. Last year’s inspection report of the abortion facility detailed safety violations including: bloody, reused vacutainer holders, blood stained walls and operating tables, and no policy for reporting patient deaths.

“Terry McAuliffe has pledged to be a brick wall when it comes to keeping abortion facilities like Falls Church Healthcare open, no matter the cost to women’s health. He even claimed recently that he would have the authority as Governor to issue a ‘guidance opinion’ to keep these dangerous clinics running. Although no such legality exists, this was just another example of how Terry McAuliffe puts Big Abortion ahead of safety and wellbeing of Virginia women.”

Increased health and safety standards in abortion facilities have been legislated in numerous states including Pennsylvania, Virginia, and Texas, in light of the trial of Philadelphia abortionist Kermit Gosnell. Gosnell was found guilty of murdering three newborn babies and also convicted of the negligent death of one patient.