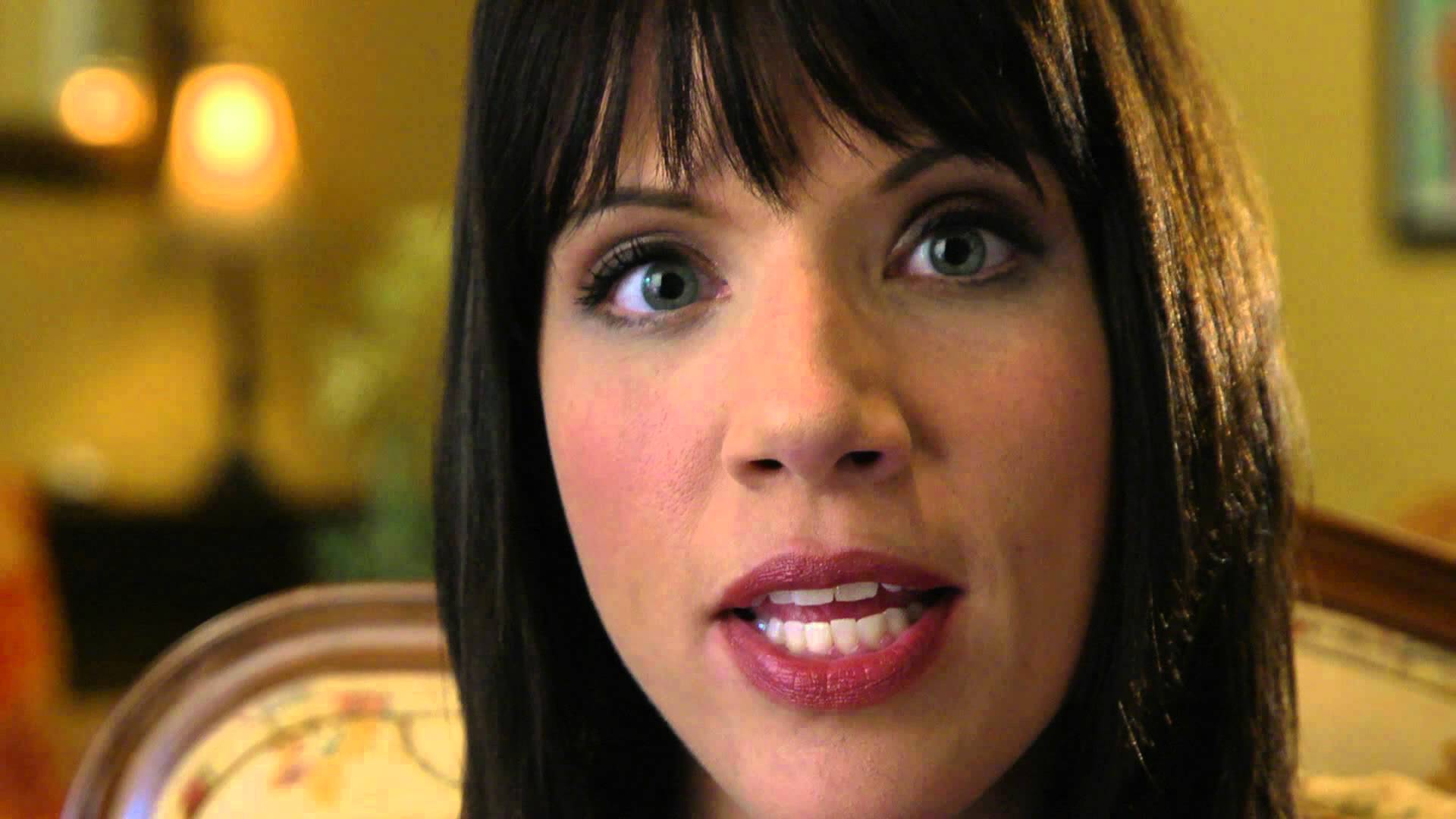 WASHINGTON, D.C. – Today, the Susan B. Anthony List (SBA List) announced the launch of a $150,000 television ad campaign across Missouri highlighting President Obama’s extreme record on abortion and featuring abortion survivor Melissa Ohden.  Missouri has recently been at the center of the conversation on abortion.

“In light of the recent national discussion over abortion, it’s important Americans know the President’s best-kept secret: his extreme record on abortion.  Melissa Ohden’s powerful story draws a stark contrast to his unbending support of abortion and the abortion industry and reveals the human face to this debate.” said SBA List President Marjorie Dannenfelser. “President Obama’s appalling record on abortion is not just limited to his four votes to deny rights to abortion survivors but spans to his recent heartless refusal to support bans on sex-selection and late-term abortions. These actions fly in the face of mainstream American views and run counter to the President’s first term pre-election talk of finding common ground. Recent polling reveals the majority of Americans support bans on these horrific practices.”

The ad, which will air in media markets across Missouri, can be seen here.  A partial script reads:

Ohden: ​I was aborted, and my body discarded…like I didn’t exist.

But a nurse heard me crying…and cared enough to save my life.

There’s something else you may not know…when he was in the Illinois State Senate, Barack Obama voted to deny basic constitutional protections for babies born alive from a failed abortion. Not once, but four times.

I know that it is by the grace of God I am alive today…if only to ask America this question:

This ad is the first in a series highlighting President Obama’s extremist record on abortion. The SBA List has additional ads being considered for release in North Carolina, Ohio, Virginia, and Wisconsin. This week, the SBA List is in the midst of a five state “Women Speak Out: Abortion is Not Health Care” bus tour which has drawn attention to President Obama’s extreme record on abortion. Full schedule available at www.SBAbus.com