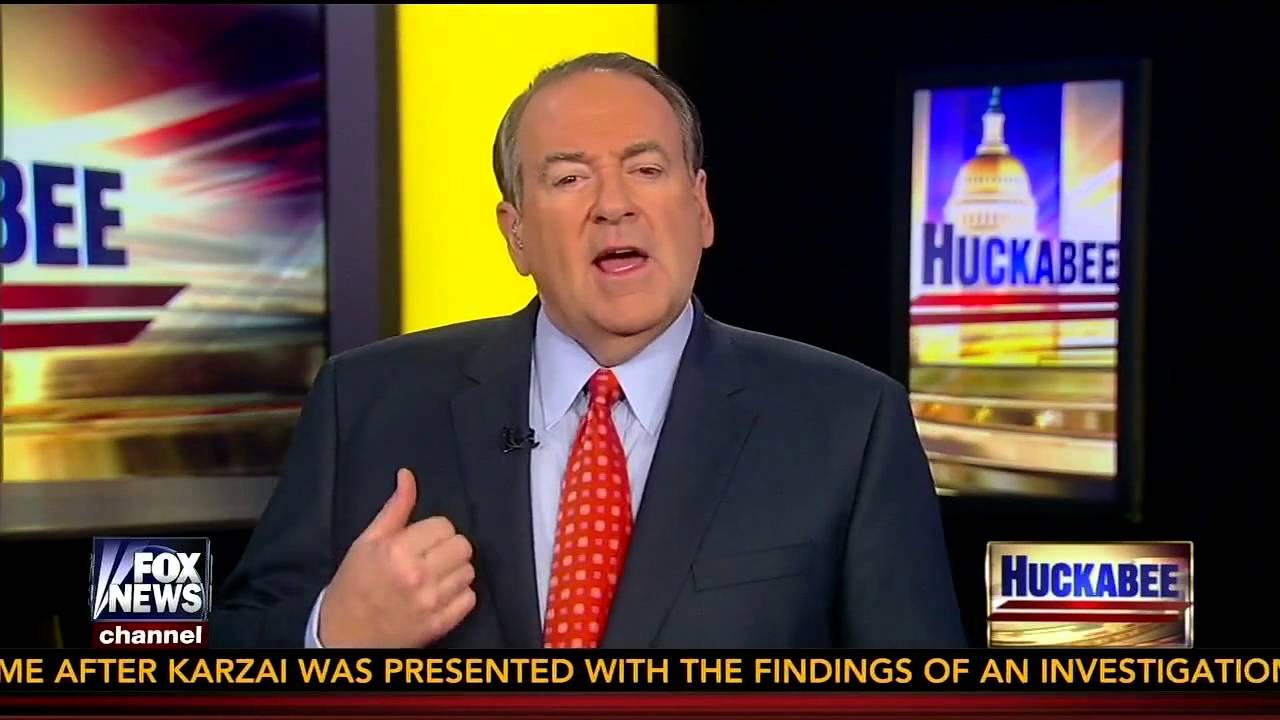 “Governor Huckabee has been a longtime pro-life leader and we are thrilled to have him speak,” said Marjorie Dannenfelser, president of the Susan B. Anthony List. “The Governor’s genuine heart for children and their mothers has made him one of the most articulate and compassionate leaders in our movement. From the Arkansas governor’s mansion, to primetime on FOX News, and through works like The Gift of Life film, Mike Huckabee is continually seeking new platforms to advocate for the unborn. Throughout his political career, he has remained true to his convictions and we’re honored to have such a national leader at this year’s Gala.”

“I agreed to be the keynote speaker at their 7th annual Gala and Summit this year because the Susan B. Anthony List is renowned for their effectiveness and their tenacity,” said Governor Mike Huckabee. “I believe the SBA List’s work is so critical.”

Earlier this week on the Huckabee show, the Governor praised the pro-life advocates who will gather in Washington, D.C. tomorrow for the March for Life and derided the so-called “war on women,” saying that “treating women as victims of their gender is outrageous.” Gov. Huckabee then cited pro-life women leaders like Marjorie Dannenfelser as “women who want no part of being miniaturized or marginalized as incapable of responsibility for their unique and noble abilities as women,” noting that these women understand real power is to “give life, not to take it.”