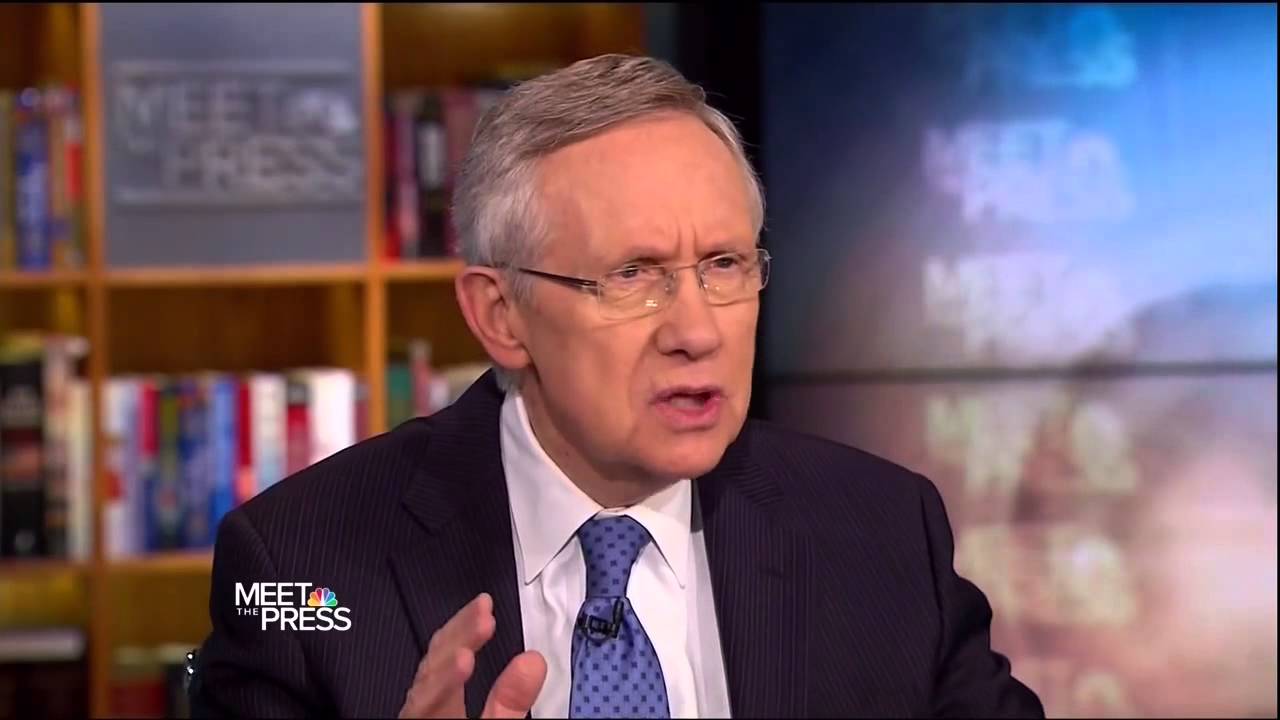 Majority of Americans Approve of Measure to Protect Women, Babies from Late-Term Abortion

Washington, D.C. – On Sunday’s Meet the Press, Senate Majority Leader Harry Reid (D-NV) refused to answer David Gregory’s question as to whether or not it is reasonable to limit late-term abortion and called it a “fringe issue.” When pressed, Reid said “I’m happy to take a look at this.” Today, the national pro-life group Susan B. Anthony List (SBA List) called on Senator Reid and his fellow democrats to acknowledge widespread support for banning abortion past twenty weeks gestation and to allow this issue to be considered in the U.S. Senate.

“Opposition to late-term abortion is not a ‘fringe issue,’ as Leader Reid would like the media to report. He and his fellow Democrats are living outside of reality if they think this issue does not matter to the American people,” said SBA List President Marjorie Dannenfelser. “Reid, who claims to be pro-life, should make good on his willingness to consider this issue. Poll after poll has revealed great consensus on the issue of protecting babies and women late in pregnancy. If he and his Senate colleagues stand with the American people in protecting women and five month old babies from the brutality of late-term abortion, they have nothing to fear from a Senate vote. Conversely, remaining silent on this – especially in the aftermath of Kermit Gosnell and other abortion clinic horrors – would be both a moral and political mistake.”

Last week the Huffington Post released national polling showing that by a margin of 59 percent to 30 percent, Americans favor a federal law prohibiting abortion after 20 weeks. This includes Americans who are against abortion (89 percent), in favor of abortion (30 percent) and conflicted on the issue (70 percent). Previous Gallup polling from January 2013 revealed that 80 percent of Americans reject abortion in the third trimester, and 64 percent reject abortion in the second trimester.