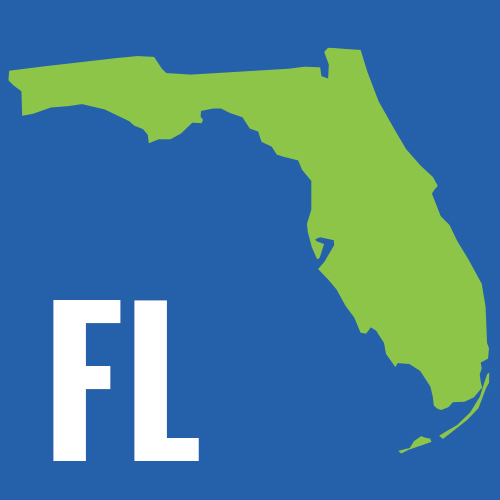 If passed, these bills would prohibit abortions where an unborn child has reached the in-utero developmental threshold at which the child is able to feel pain. Scientific evidence puts this time at approximately five months. Pain felt at this developmental stage causes fetal distress and physical reaction to the pain.

“We have an obligation to be the voice of the unborn, who are too often not valued as individuals with the right to chart their own life” says Rodriguez, a mother of two sons. “It is vital that the state of Florida takes action to protect these innocent lives.”

“As a society, we value the dignity of life. This is why we celebrate births, condemn murder, care for our elderly, and mourn our dead,” says Gregory, a retired Air Force JAG. “The question we must ask ourselves is whether we value all lives equally, or if some lives are worth more than others, depending on the age of the person. Do all lives really matter? Florida must take the bold stance of answering that question with a resounding ‘Yes’.”

In 2019, a poll conducted in Florida by the national pro-life group Susan B. Anthony List found that 76% of Floridians polled support a ban on abortions at 5 months gestation, with only 24% in support of late-term abortion. Fifty-one (51) percent of respondents to the poll identified as “pro-life” and 49% as “pro-choice.”

The United States is 1 in 7 countries worldwide that allows painful late-term abortions, along with China and North Korea. Among states that report, Florida ranks third highest for number of late-term abortions. Learn more at floridastandsforlife.com.