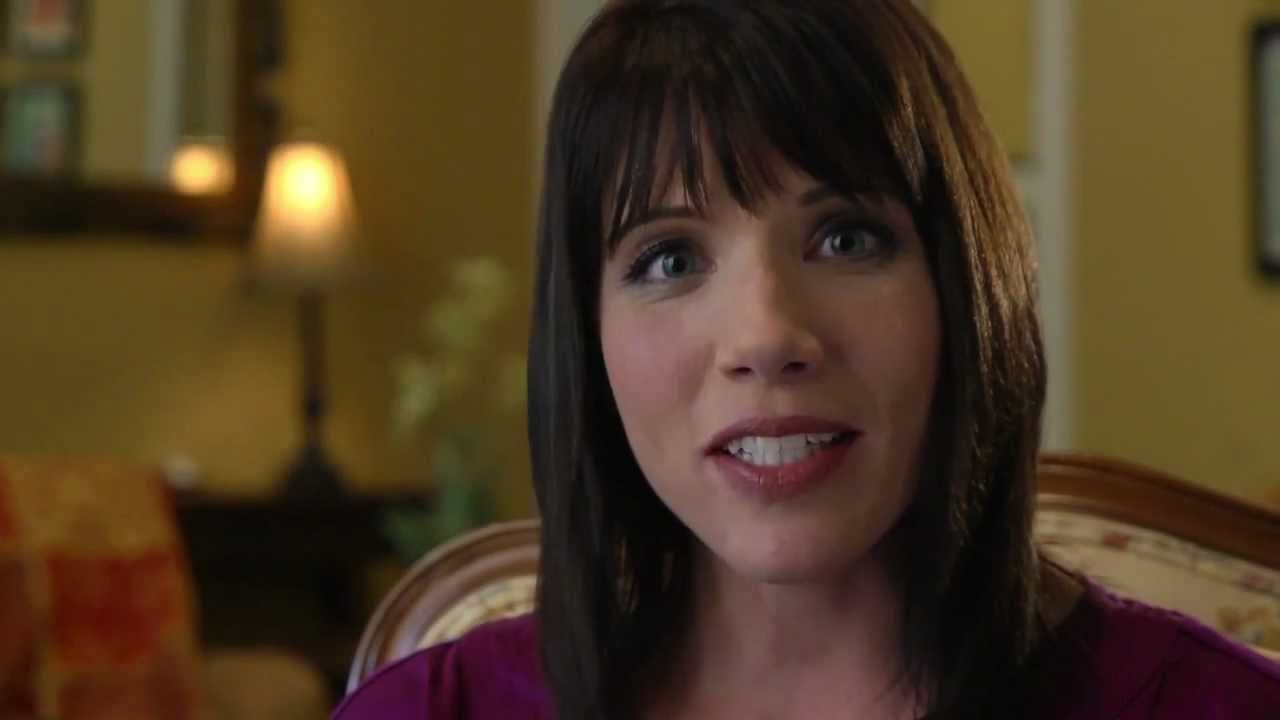 “Tonight voters across the country, including many who are undecided, will be watching the presidential debate in order to learn more about each candidate,” said Susan B. Anthony List President Marjorie Dannenfelser.  “America’s #1 abortion provider, Planned Parenthood, has been targeting Colorado voters with ads attempting to paint Mitt Romney and Paul Ryan as extremists, but voters deserve to know who is really extreme on the issue of abortion. President Obama is so committed to abortion that he repeatedly opposed measures to ensure equal treatment and protection for babies who, like Melissa Ohden in our ad, survived a failed abortion.  President Obama is far outside the mainstream on this issue.”

Recent polling data released by the SBA List shows that President Obama loses support from likely swing voters once they learn about his extreme abortion record.  A majority of swing voters (54%) are less likely to vote for President Obama after learning that he voted against a law to give equal treatment to babies born alive after a failed abortion (35% much less likely). Key voter groups are also negatively impacted, including independents (46%) and pro-choicers (43%).

The Susan B. Anthony List, and its affiliated Political Action Committees, the SBA List Candidate Fund and Women Speak Out PAC, are dedicated to electing candidates and pursuing policies that will reduce and ultimately end abortion. To that end, the SBA List will emphasize the election, education, promotion, and mobilization of pro-life women.