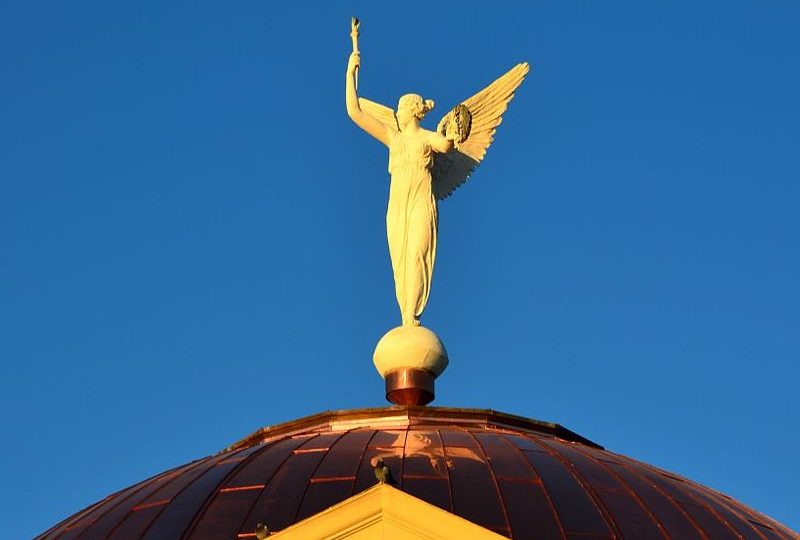 Washington, D.C. –  The national pro-life group Susan B. Anthony List (SBA List) today celebrated as the Arizona Senate passed SB 1457, which prohibits discriminatory abortions due to a prenatal diagnosis such as Down syndrome. It also ensures that abortion drugs cannot be shipped through the mail, prevents taxpayer dollars from being sent to organizations that promote abortions, and requires dignified and respectful treatment of the remains of aborted children. The bill now heads to the State House of Representatives.

“Arizona is a strongly pro-life state and we’re proud to see lawmakers acting on the will of the people to advance this bold legislation,” said SBA List State Policy Director Sue Liebel. “Across the nation, momentum is growing to humanize our laws and protect our most vulnerable children, including babies diagnosed with Down syndrome before birth who are all too frequently targeted for lethal discrimination. Among other crucial protections, this bill also stops the abortion industry from turning every post office and pharmacy in Arizona into an abortion center in the event that the Biden administration rolls back FDA safety regulations on these dangerous drugs.

“We thank our friend State Senator Nancy Barto for sponsoring this important bill, as well as Cathi Herrod and all our pro-life allies who are working tirelessly to see that it reaches Governor Ducey’s desk. We urge their House colleagues to swiftly follow suit.”

“This bill is vital for strengthening Arizona in a pro-life direction. We are one of the nation’s most pro-life states, but there is more to be done. SB 1457 does a lot, but first and foremost, it protects preborn children with genetic abnormalities from being singled out for abortion based on their disability. It also protects women by stopping dangerous chemical abortions by mail. Women deserve better than to have their health gambled to benefit the abortion industry’s bottom line. I hope and pray our legislature does the right thing and passes this bill quickly.”

“If Arizona House members follow the Senate’s lead and also pass SB 1457, women here won’t have to worry about being left alone to fend for themselves with a mail-in, do-it-yourself abortion pill that is four times more dangerous than a surgical abortion, leaving women at risk of bleeding to death, among other things. This bill would ensure the abortion pill could not be sent through the mail, circumventing safety regulations, including critical doctor visits.”

In May of 2019, the Supreme Court declined to hear a case concerning Indiana’s anti-discrimination abortion law. In his concurring opinion, Justice Clarence Thomas wrote that whether the government has a right to prohibit abortions based on fetal anomalies remains “an issue of first impression” and “remains an open question.”