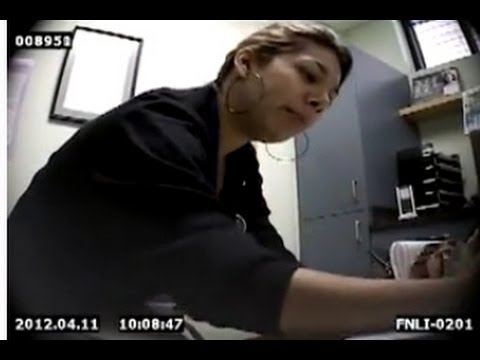 The new video, the latest in a series of more than a dozen previous Live Action sting operations, was unveiled today by 23-year old Lila Rose and her investigative team. It shows abortion clinic workers employed by Planned Parenthood willing to perform abortions based on gender.

“Could there be any greater discrimination against women than targeting girls for death before birth?” said Susan B. Anthony List President Marjorie Dannenfelser. “Regardless of one’s position on abortion—left, right, pro-life, pro-choice—we can agree that women’s constitutional right to equal protection should, at a minimum, protect us from prenatal death. We call on Congress to immediately end the injustice of sex-selective abortion. The position should be pre-political and is common ground from which only a radical minority dissents.”

In 1995, UN Fourth World Conference on Women set forth a platform that established “eradicating violence against the girl child” as an internationally recognized priority and included a call to “enact and enforce legislation protecting girls from all forms of violence, including female infanticide and prenatal sex selection.”