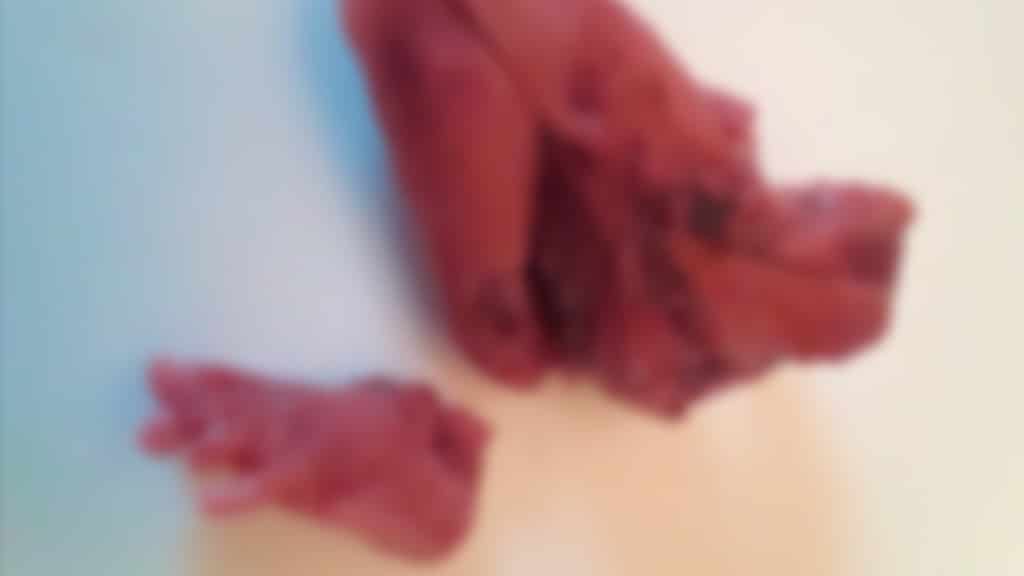 Washington, D.C. – In response to the finding of the remains of an approximately 17-week-old unborn child in the Dumpster of an Ohio abortion center, the national pro-life group Susan B. Anthony List (SBA List) issued the following statement:

“We mourn this poor child, discarded like trash, and all victims of abortion including the mothers left wounded,” said SBA List President Marjorie Dannenfelser. “Unborn babies are clearly human. As early as five weeks, children in the womb have a beating heart and a developing brain and spinal cord. By 10 weeks they have arms, legs, fingers and toes, and can kick and jump. By 15 weeks, they have fully formed noses, lips, eyelids and eyebrows.

“Horrifyingly, we know that countless children the same age as this baby feel intense pain as they are dismembered alive in abortion facilities across America each day. The overwhelming majority of Americans agree unborn children and women should be protected from brutal, dangerous late-term abortions, as they are across almost all of Europe.

“Extremist Democrats led by President Biden shamefully deny the humanity of unborn children, but the truth is right before our eyes. It is time our egregious abortion laws reflected modern science, international norms and the consensus of the American people.”

The child’s body was discovered by a local member of Citizens for a Pro-life Society. A press conference was held earlier today at the offices of Right to Life of Northeast Ohio, Ohio Right to Life’s Akron-area affiliate. Please direct further media inquiries to Allie Frazier (Ohio Right to Life) at 614-547-0099 ext. 304.

Recent polling shows a strong majority of voters reject abortion extremism and politicians who support it. The polling comes on the heels of the U.S. Supreme Court granting review of Mississippi’s 15-week abortion limit in which it will consider the question of whether all “pre-viability” bans on abortion are unconstitutional. The case is Dobbs v. Jackson Women’s Health Organization.