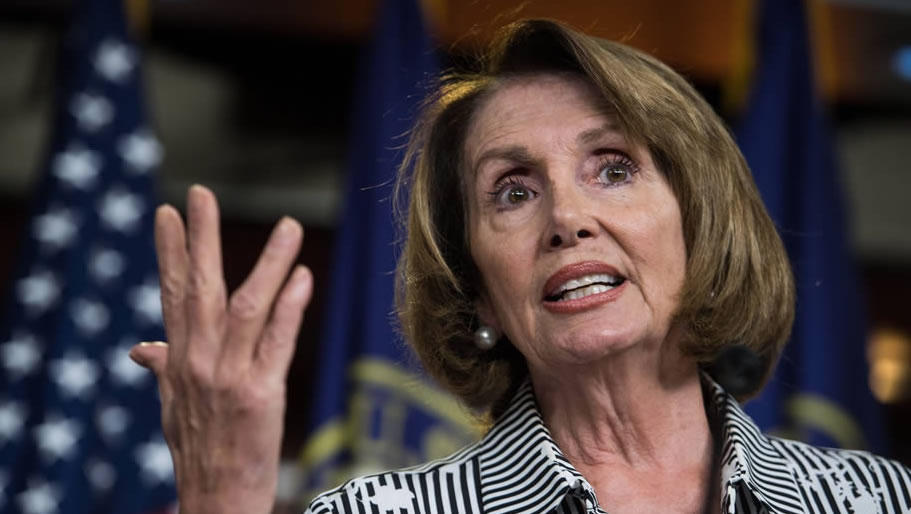 Fred Barnes writes in The Wall Street Journal that the Democratic Party is softening their hard pro-abortion stance. Marjorie Dannenfelser makes the case to Fred Barnes that the pro-life movement is on offense:

For decades Democrats skillfully used the abortion issue to tar pro-life Republicans as enemies of women’s health, among other unsavory things. Republican candidates were on the defensive and not very good at it. Many wished the issue would fade away.

Today the roles are reversed. When Democrats move their way, even slightly, it means the pro-life movement is gaining, says Marjorie Dannenfelser, president of the Susan B. Anthony List. “We’re on offense.”

The pro-life movement has a large field to play on. Republicans control 32 state legislatures, 26 of them in states with Republican governors and another one with a Democratic governor but a veto-proof GOP majority. Republican legislators are overwhelmingly pro-life, which wasn’t always the case in the years following the Supreme Court’s 1973 Roe v. Wade decision that legalized abortion nationwide.

With power comes accountability. It’s no longer enough for a Republican lawmaker to say “I’m pro-life” and leave it at that. Led by Ms. Dannenfelser and the Susan B. Anthony List, groups opposed to abortion insist legislators vote their way. Like the National Rifle Association, they keep score.