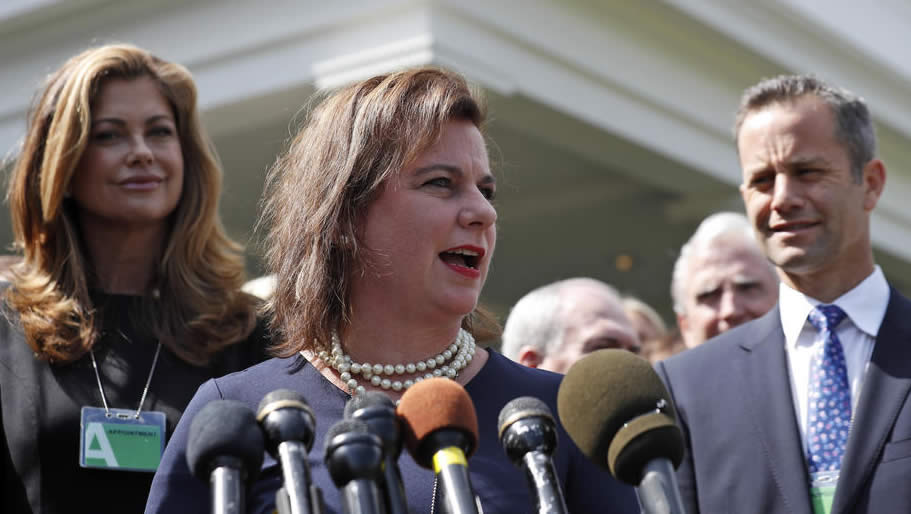 By Mike Debonis and Jenna Johnson

“It’s past time for Congress to pass a nationwide law protecting unborn children from the unspeakable cruelty of late-term abortion,” said Marjorie Dannenfelser, president of the Susan B. Anthony List.

In a letter circulated to antiabortion activists by the Susan B. Anthony List, Trump pledged to sign a 20-week abortion bill into law if he became president, which he said “would end painful late-term abortions nationwide.”

Continue reading at The Washington Post via Chicago Tribune