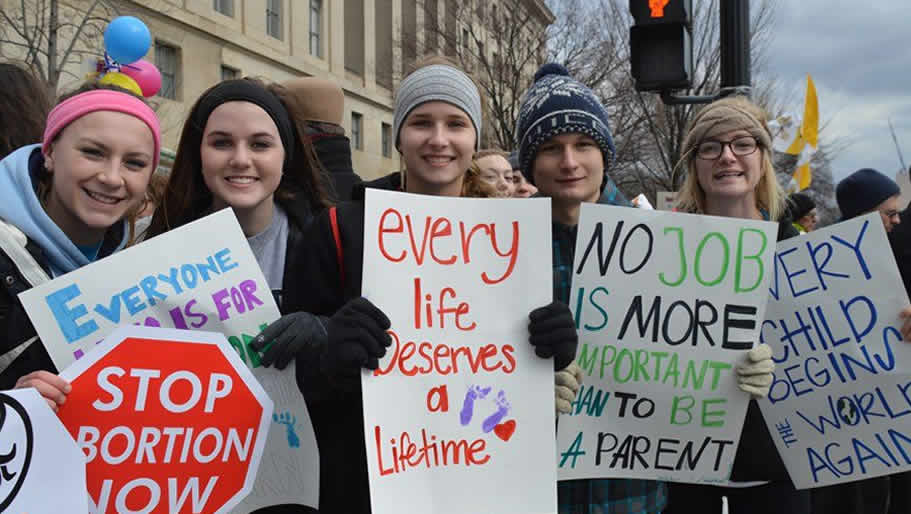 Charles Donovan, president of the research institute of the Susan B. Anthony List, which promotes politicians who oppose abortion, said the looming midterm elections “certainly do add a push” to get antiabortion laws in the pipeline for a potential Supreme Court challenge.

In 2017, Trump’s first year in the White House, 19 states passed 63 antiabortion restrictions, according to Guttmacher.

Collectively these measures send a loud message, Donovan said. “It’s a cultural message, not just a legal message, to the court.”

Conservatives also say they are energized.

Susan Swayze Liebel, coordinator of the National Pro-Life Women’s Caucus for the Susan B. Anthony List, said abortion opponents are working to turn out their base and “keep the momentum going in the states.”

“The Trump effect is the hope effect for the pro-life movement,” Liebel said. …