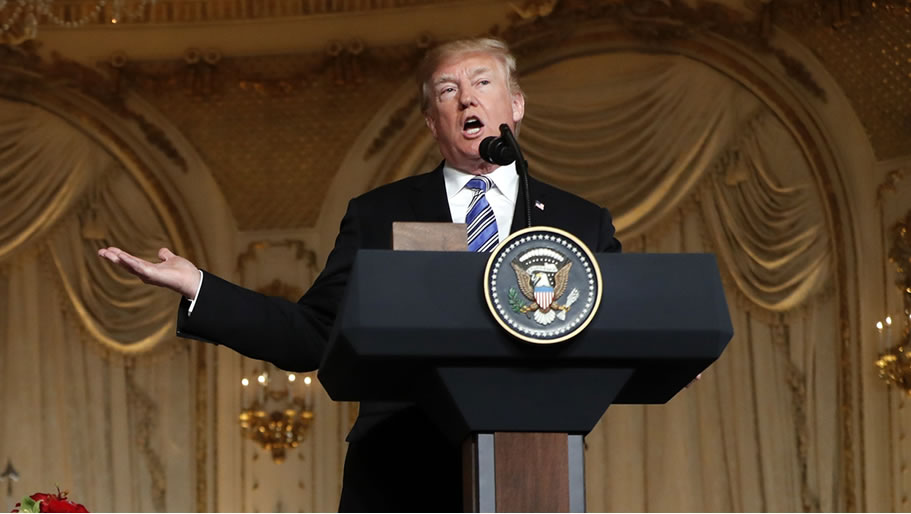 Planned Parenthood’s second-largest source of taxpayer funding is the Title X Family Planning Program. In theory, Planned Parenthood and other organizations that promote abortion on demand shouldn’t be eligible for Title X grants, since abortion is neither “family planning” nor healthcare. The Title X statute recognizes this fact by stating program funding shall not be used in “programs where abortion is a method of family planning.” In practice, there’s an enormous loophole: Clinton-era rules require all grantees to refer for abortions and allow abortion facilities to be co-located within Title X clinics.

The Trump administration has the power to change this. It can issue Title X regulations that would restore Reagan-era policy by closing these loopholes. This change would force Planned Parenthood to make a choice between its abortion activities and a major revenue stream that sends the organization approximately $50 to $60 million dollars a year.

At no point in history has the mandate to redirect Planned Parenthood’s taxpayer funding been clearer than it is now. …