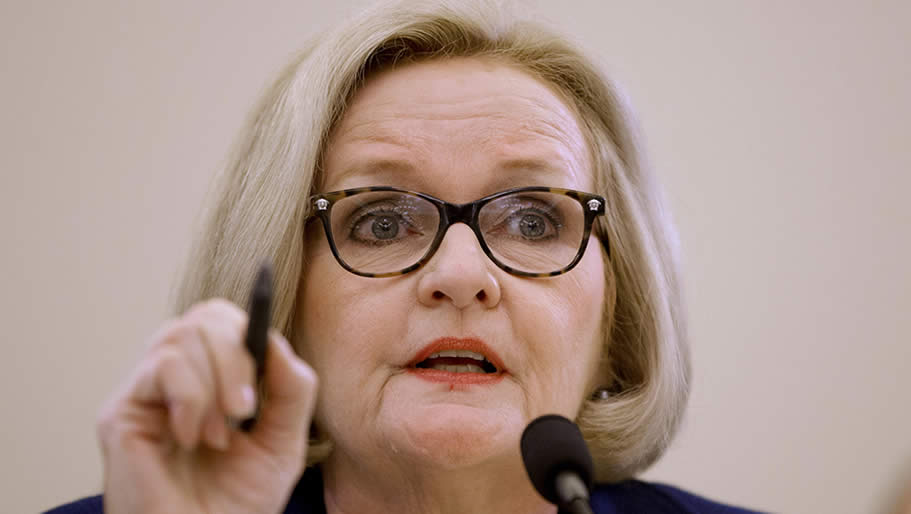 SBA List says that their polling shows a ban on abortions after 20-weeks is popular in Missouri. If McCaskill — who is already considered one of the most vulnerable lawmakers up for re-election in 2018 — votes against the bill, it could further hamper her support from socially conservative voters. McCaskill’s office declined to comment for this story.

McCaskill isn’t the only one. SBA List is hoping that the tough Senate map for Democrats and independents — 25 of whom are up for re-election in 2018 — may pressure some lawmakers to join them in supporting the bill. The group said it was targeting the 10 Democrats from states that voted for Trump in 2016.

The group started knocking on doors in Missouri and Indiana this month and has been in Ohio and Florida since the summer. SBA List says they’ve knocked on 100,000 doors already this year. They also plan to do TV, radio and digital ads once a vote has been scheduled. SBA List is also encouraging their supporters to call, write and email lawmakers’ offices.