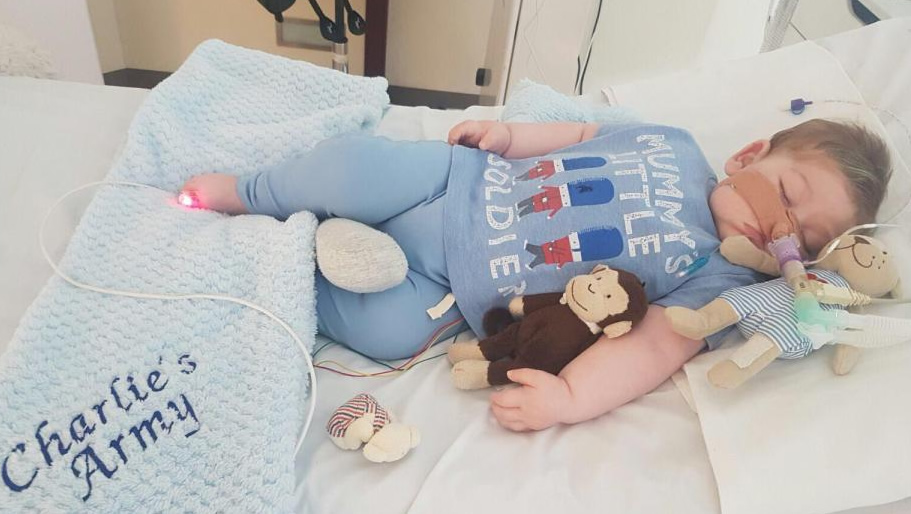 …“It’s interesting to consider why a tiny baby an ocean away has captured the imagination of the United States,” said Marjorie Dannenfelser, president of the Susan B. Anthony List, in a phone interview with TIME. “I think it’s something fundamental that has really touched a chord. You don’t have to be an ethics professor or a legal scholar to understand that an institution is not a parent… and they are the only ones who will truly make the decisions that are in a child’s best interest.”

Dannenfelser first learned the details of the Charlie Gard case during a meeting in the White House with Vice President Mike Pence. The Vice President’s office confirmed to TIME that Pence has been following the developments of the case closely, although he has not raised it through diplomatic channels.

“We got into this conversation and [Pence] was very emotional about it,” Dannenfelser said. “The more we discussed it, the more we knew we had to do something about it.” The following morning, she communicated the ‘Save Charlie Gard’ message to her organization, which has nearly 500,000 members, and banded together with other heads of similar U.S. groups opposed to abortion to hold the press conference.