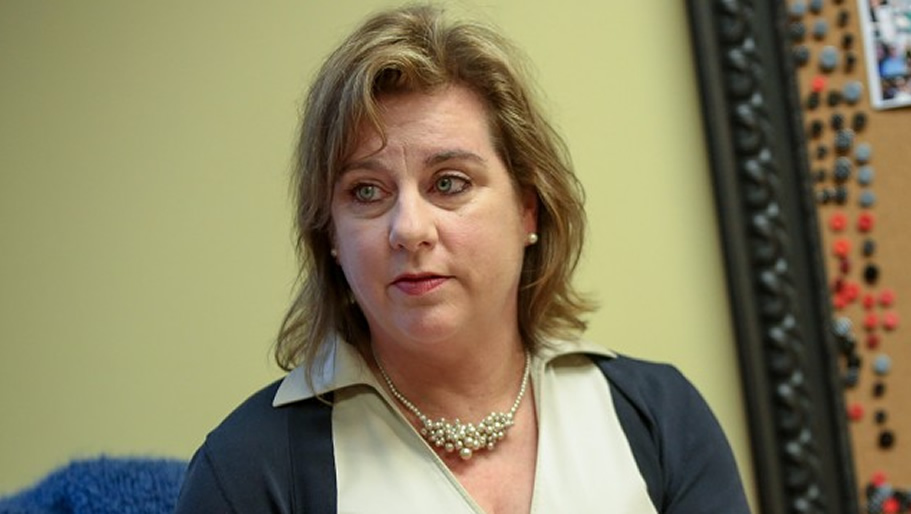 After eight years of essentially being locked out of the White House, Marjorie Dannenfelser, president of the Susan B. Anthony (SBA) List, has high hopes for the Trump administration — and the 2018 midterms.

“Things have certainly started turning in our favor,” Dannenfelser told The Hill in an interview at the anti-abortion rights group’s downtown office last month.

“Walking into the White House the night of the [Justice Neil] Gorsuch announcement was quite a feeling. It was as if the whole pro-life movement was walking in after having been barred for eight years, and now we’re coming back in after a lot of work to start making this a pro-life country again.”

SBA didn’t initially support Donald Trump for president. It sent out mailers before the Iowa caucuses urging voters to pick literally any other Republican candidate, all of whom have been stronger on anti-abortion causes than Trump, who once said he was “pro-choice.”

Continue reading at The Hill