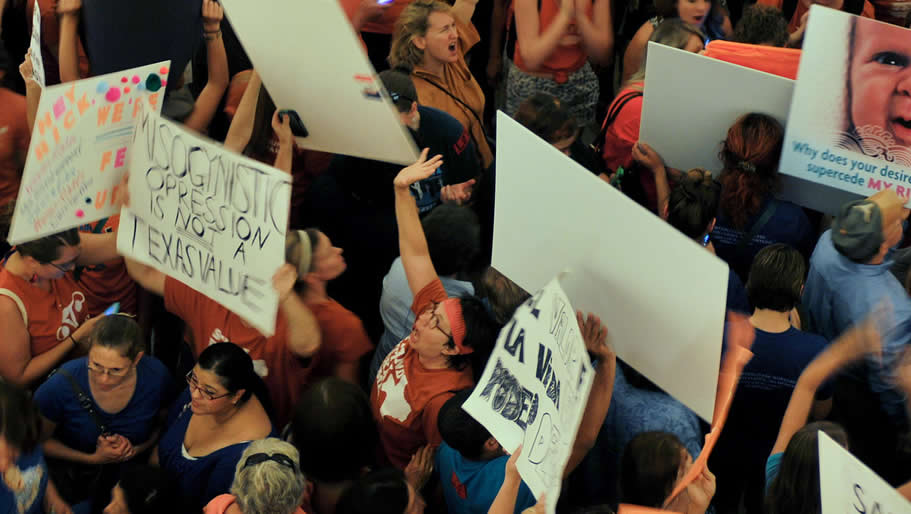 By Reid Wilson, The Hill

Swayze, the top Susan B. Anthony List official, said her opponents on the pro-abortion rights side have had more success in courts than in legislatures in recent years. She said state efforts to advance new restrictions are part of a broader campaign to find out just how far courts are willing to allow states to go.

“States are looking for, until Roe v. Wade gets changed or challenged correctly or something happens there, how much jurisdiction do I have? How far can I go to regulate these things?” she said. “That at some point becomes a legal strategy.”

The debate over abortion rights comes against a backdrop of rapidly falling abortion rates, though the two sides disagree on the causes behind the decline.
Data compiled by the Centers for Disease Control and Prevention (CDC) found 652,000 abortions were conducted in 46 states in 2014, the last year for which data is available. That was the fewest number of abortions conducted since the high court’s 1973 decision legalizing abortion. …