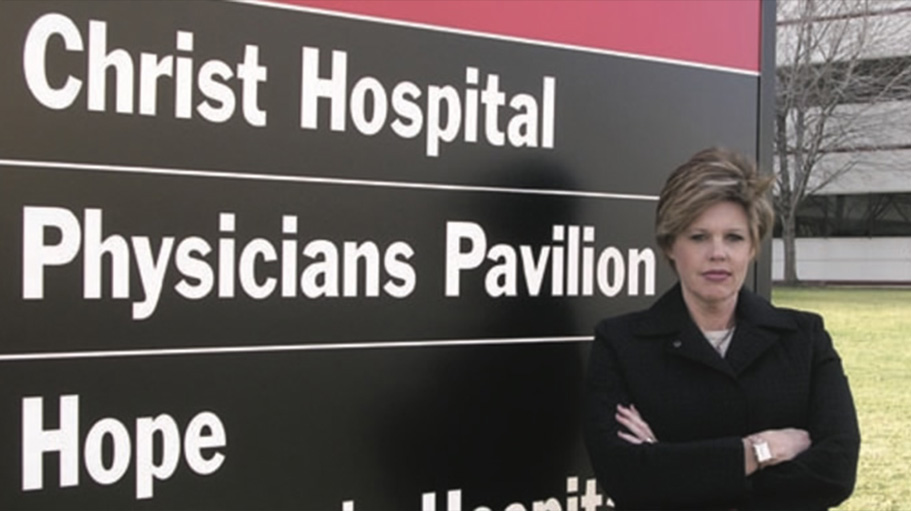 Breitbart’s Dr. Susan Berry writes on the connection between a CBS News report on Planned Parenthood’s secret construction of an 18,000-square-foot “mega” abortion facility in southern Illinois and abortion laws in the state. The abortion giant hid behind a “shell company” to avoid pro-life protests” and construction delays – the new building is only 13 miles from the last abortion clinic in St. Louis, Missouri.

Susan B. Anthony List’s Jill Stanek, an Illinois native and a former nurse who witnessed babies left to die after being born alive during abortions in Chicago, was quoted as an expert on Illinois’ “Reproductive Health Act,” a law that repealed the state ban on partial-birth abortion:

“This law is the most extreme expansion of abortion on demand anywhere in the country, even worse than the one enacted by New York earlier this year. It allows abortion throughout pregnancy, up to the moment of birth, for any reason,” she said of the Illinois legislation. “It allows abortions by a non-doctor in a facility that’s not inspected and doesn’t have to report injuries. It strips away conscience protections for pro-life health care workers and forces all health insurance policies to cover abortions, including religious organizations.”