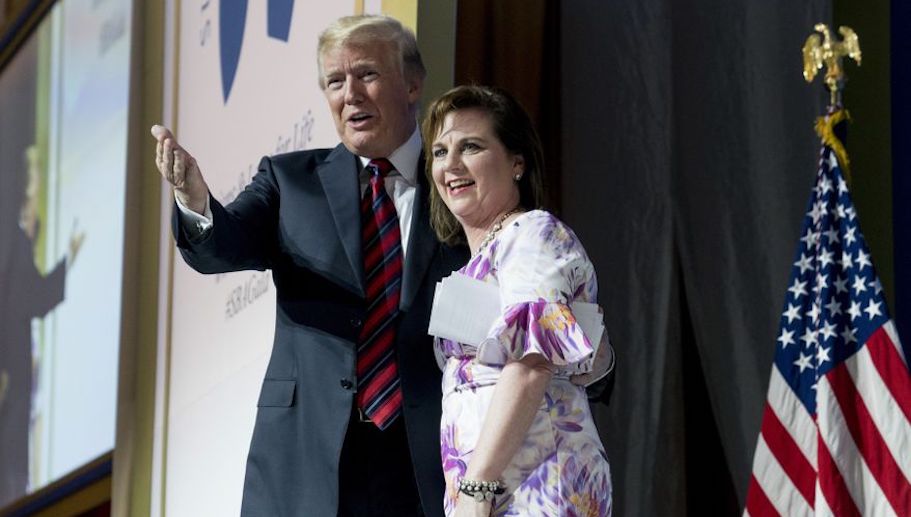 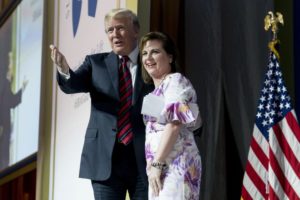 President Trump sat at the Resolute Desk, looked at Marjorie Dannenfelser, leader of the pro-life group Susan B. Anthony List, and pledged to get a federal ban on abortion “after five months” of pregnancy.

Ms. Dannenfelser’s Tuesday meeting in the Oval Office with Mr. Trump and Vice President Mike Pence signaled the newfound prominence of her organization in the Trump era.

“We’re at this peak moment in the pro-life movement where we’re gathering up all our assets,” she told The Washington Times. “I want [Mr. Trump] to know we’re proud of him, supportive of him.”

Huddled in the Oval Office, the trio discussed the state of the pro-life movement and its goals, including the future of the federal circuit courts where their cause appeared to be “gaining a lot of strength,” Ms. Dannenfelser said.

Read more at The Washington Times