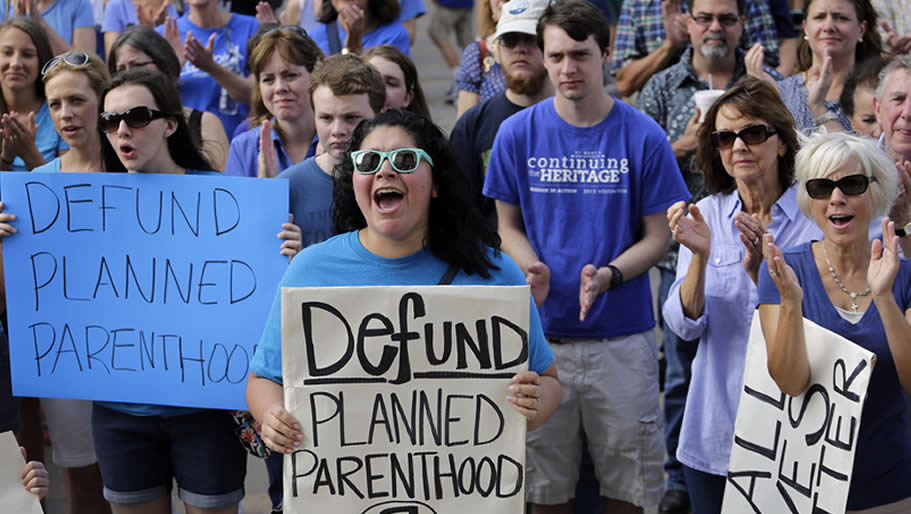 The Washington Free Beacon reports on the letter sent yesterday by Marjorie Dannenfelser and 9 other pro-life leaders to members of Congress demanding the defunding of Planned Parenthood:

Leaders from some of the country’s largest pro-life groups sent a letter to congressional leaders urging them to make good on their promises to redirect taxpayer dollars away from Planned Parenthood.

On Tuesday, Susan B. Anthony List, a group that supports pro-life candidates, and nine other abortion opponents sent a letter to members of the House of Representatives and Senate calling on them to pass legislation that would redirect the $500 million Planned Parenthood receives each year from taxpayers to women’s health clinics that do not perform abortions.

Similar legislation passed both houses of Republican-controlled Congress in 2016, but was vetoed by President Obama. The letter says the GOP “rhetoric must be translated into law” and urged Congress to use the budget reconciliation process to achieve the defunding attempt.