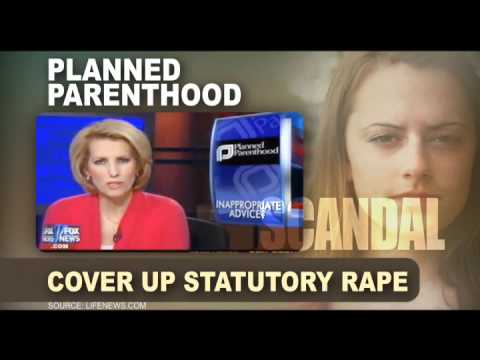 This post originally appeared online at Politico on March 1, 2011.

SBA thanks Buerkle with ad
Posted by David Catanese

The anti-abortion Susan B. Anthony List is spending $75,000 on a spurt of television and online ads this week to thank New York Rep. Ann Marie Buerkle for supporting an amendment to cut off funding to Planned Parenthood.

The hard-hitting spot, seen above, accuses the group of aiding sex traffickers and covering up statutory rape.

The ad, which is scheduled to run 182 times over the next four days, is the largest chunk of SBA’s $200,000 campaign against its rival in the abortion wars.

Buerkle is among the top targets for Democrats in the 2012 cycle and the DCCC has already gone up with a light radio buy in the 25th Congressional District.