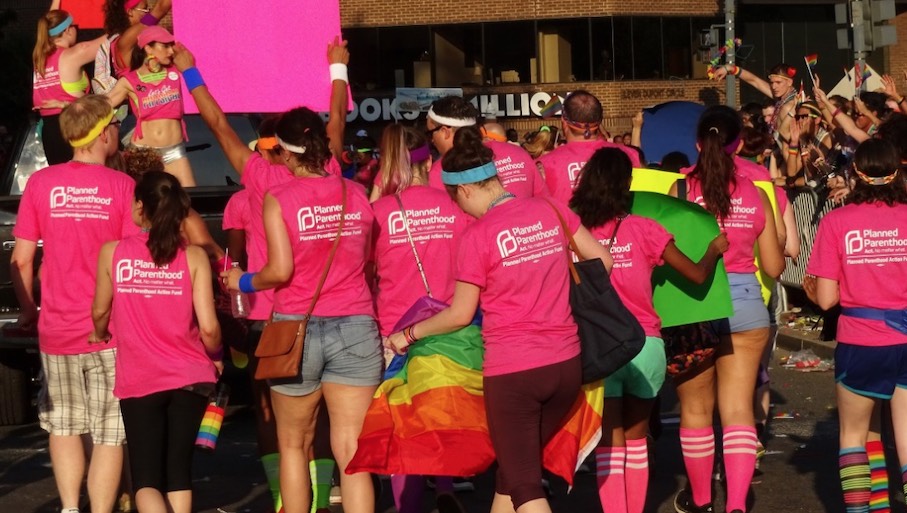 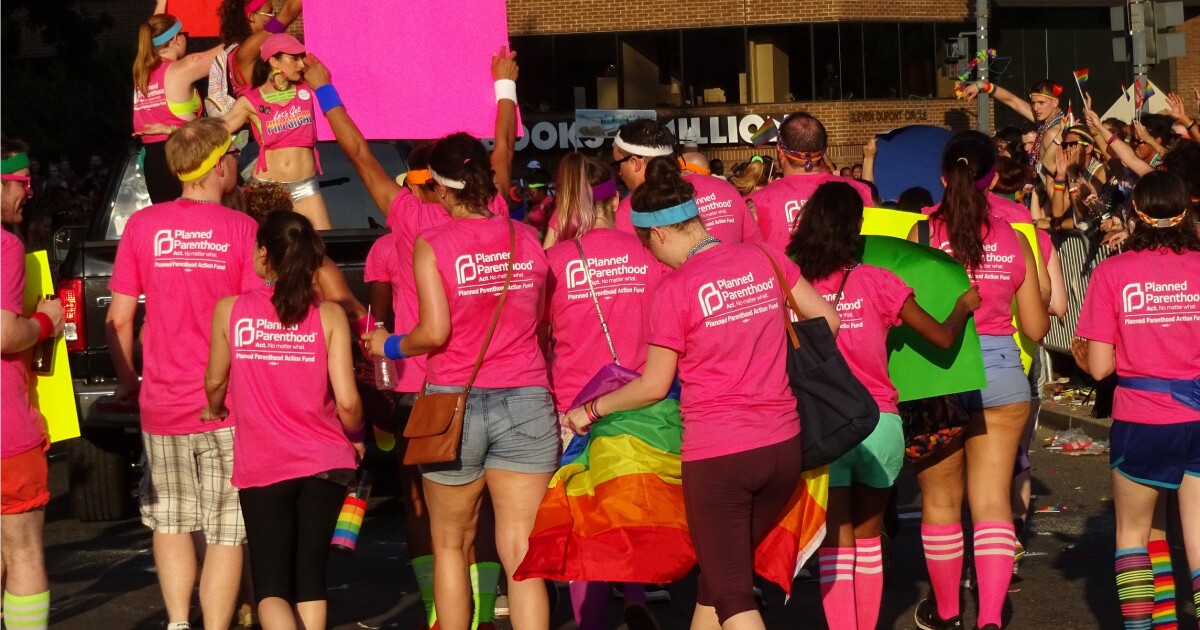 On a recent Saturday evening, millions of Americans were glued to the NFL playoffs, but that wasn’t the case for the folks at Planned Parenthood. While you were watching the Titans upset the Patriots on the gridiron, the nation’s largest abortion business dropped its latest annual report.

Why would an organization that takes pride in its work and has nothing to hide bury its annual report on a Saturday evening? If you’re Planned Parenthood, an organization that promotes “shouting your abortion,” why would you whisper the news that you performed 345,672 abortions, an increase of nearly 13,000 from the previous year?

Perhaps you would release the report quietly because, if you’re Planned Parenthood, you would rather promote the narrative that you care about women’s health, not just abortion, and certainly not about increasing your profits.

But the numbers don’t lie.

When abortions make up 95% of your pregnancy-resolving services, there’s little room for prenatal care, miscarriage care, or even adoption referrals. Thus, as in past years, for every adoption referral Planned Parenthood made last year, it carried out nearly 81 abortions — that is, one baby alive today for more than four score dead.