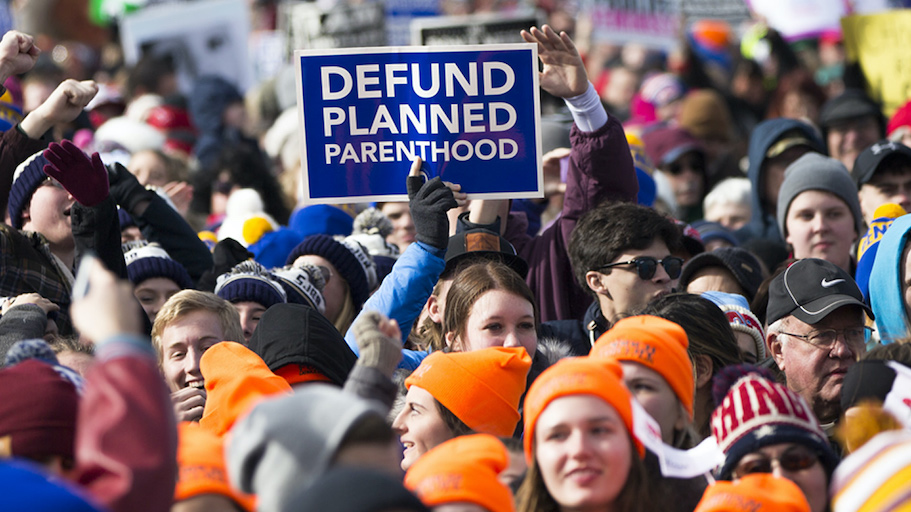 The New York Times: “Nationwide access to abortion is more vulnerable than it has been in decades” thanks to pro-life efforts and discord in the abortion lobby.

The right is pouncing on this moment of tumult, threatening to wield abortion politics to its favor in the 2020 presidential race. A leading anti-abortion political group, the Susan B. Anthony List, has more than doubled its campaign budget, from $18 million in 2016 to $41 million this cycle. Its goal is to reach four million voters, up from 1.2 million in 2016. The group says surveys it has conducted in swing states like Arizona and North Carolina show that portraying Democrats as supporters of infanticide — an allegation the left says is patently false — can win neutral voters to their side.