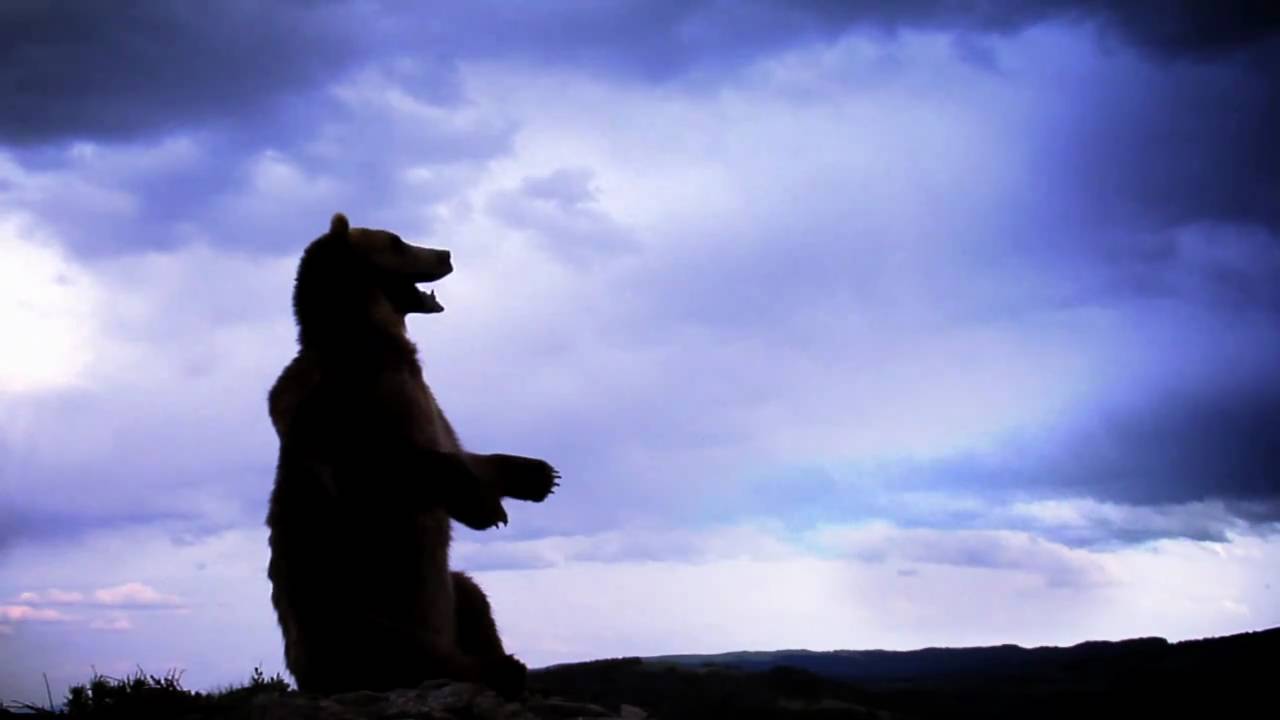 Listen to the Story

There are still a few outstanding races involving women yet to be decided, but when the final count is tallied, this year’s election will probably be the first time in 30 years that the number of women serving in Congress declines.

It started as a banner year for female candidates. More of them ran in party primaries than ever before, especially Republican women, who set a new record. Many of the winners had the backing of former Alaska Gov. Sarah Palin, who coined a new nickname for the like-minded conservative moms: Mama Grizzlies.

Women In Congress, 1987-2013
There has been a steady increase in the number of women in Congress since 1916, when Rep. Jeannette Rankin (R-MT) became the first female member. A record number of female candidates ran in the 2010 primaries for both the Senate and House, mainly propelled by a significant increase in Republican candidates. As of 5 p.m. ET on Nov. 4, The Associated Press had determined that six congressional races in Alaska, Arizona, Illinois, New York and Washington were still too close to call. Depending on the results, the new 112th Congress could either continue the steady increase of women in Congress or witness the first drop in decades.

Some had big victories Tuesday night: Republican Susanna Martinez took the state’s top race in New Mexico, making her the first Latina governor in the nation. Republican Nikki Haley not only became South Carolina’s first female governor, but the first Indian-American woman to serve as a state’s chief executive. The Senate will have a new Republican woman from New Hampshire, Kelly Ayote, and the House will get eight new GOP females, maybe more after all the tallying is done.

Heavy Losses
But Republican women chalked up big losses, too — especially in California where two wealthy businesswomen, Meg Whitman and Carly Fiorina, lost to Democrats. Fiorina said she had no regrets.

“I’m not going to engage in a game of coulda, woulda, shoulda,” she said. “I’m proud of every moment of this campaign.”

Republican losses paled compared with those suffered by Democrats. Swept up in the conservative wave, Democratic women took big hits. Nine of them were booted in the House and one in the Senate.

Since most women in Congress are Democrats, the party’s problem this week became theirs. That means there will be fewer women in Congress for the first time since the 1970s, said Debbie Walsh, director of the Center for American Women and Politics at Rutgers University.

“This year is the first time that it has gone down, it’s gone down a little bit, but going down or staying the same if you care about women’s participation in politics,” she said.
Women make up a mere 17 percent of Congress.

Walsh says given the Republicans’ success this week, it’s unfortunate that the GOP didn’t have more female candidates running.

Dannenfelser says the GOP may be short on women, but that won’t last.

“I would describe this 2010 election cycle as a corrective moment for the women’s movement, and I foresee women continuing to run in larger and larger numbers, but they are going to be a different type of women,” she said. “They are going to look a lot more like Kelly Ayote and less like [U.S. Sen.] Barbara Boxer.”

The Republican Party will have to work a lot harder for that to happen, said Kathleen Dolan, a professor of political science at the University of Wisconsin.

“The Republican Party structure has never been as open or as inclusive to women as have the Democrats, and Republican primary voters are less disposed to vote for women candidates,” Dolan said.

But don’t tell that to Palin. On Thursday, she released a victory video filled with shots of the winners she endorsed — with a closing shot of a real Mama Grizzly standing tall.