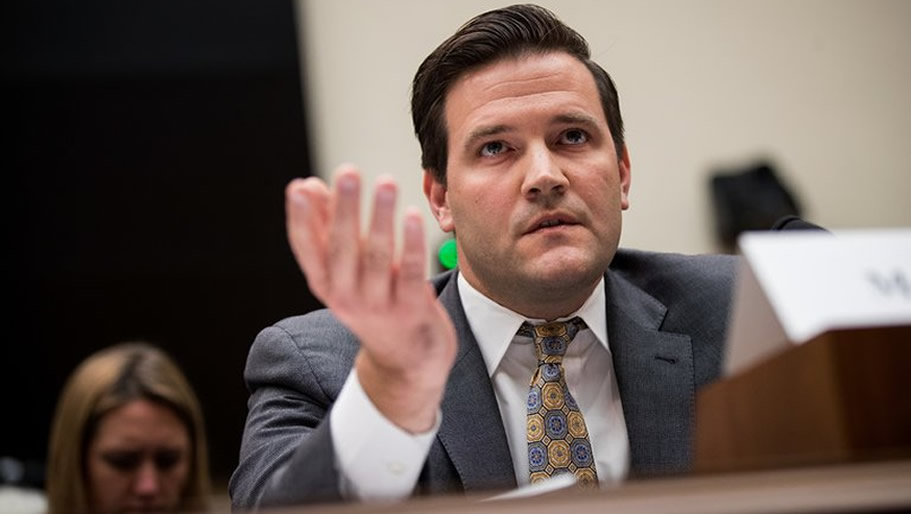 Mr. Lloyd has taken the position that as unauthorized immigrants, the girls are not entitled to the same constitutional protections as citizens. Under questioning from an A.C.L.U. lawyer during a deposition, he said he did not know of any set of circumstances that would cause him to grant an abortion request, though he said that if a girl’s life were in danger that could “potentially” sway him. He has denied at least one request for an abortion from a girl who said she had been raped.

Anti-abortion groups have welcomed his defiance as a hopeful sign. And they echo what H.H.S. officials have said themselves: A new culture is taking hold inside the Trump administration.

“If you think this is just an appendectomy, you rush that person to the hospital,” said Marjorie Dannenfelser, the president of the anti-abortion Susan B. Anthony List. “But if you think that an abortion is actually taking another person’s life, you pause, you think, you consider and figure out other options. And I think that’s where the Trump administration is coming from.”