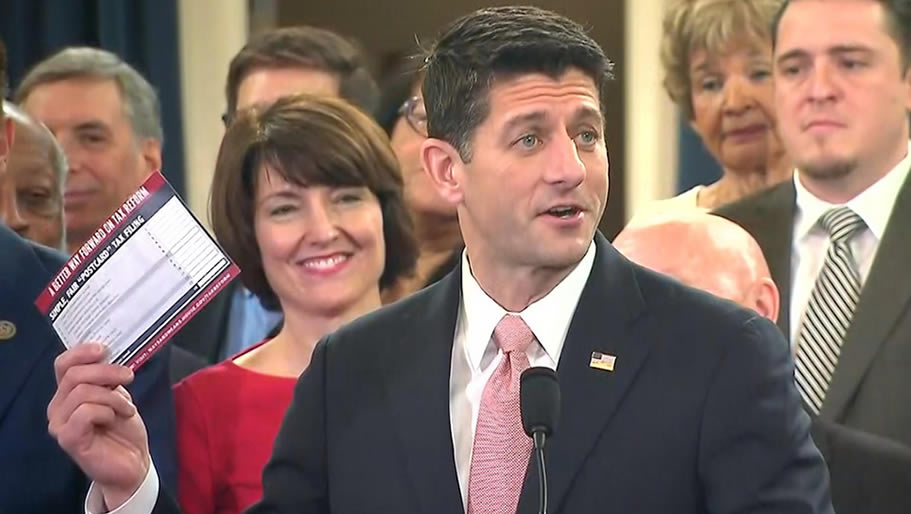 By Jeremy Peters and Deborah Solomon

Parents have long been able to set up 529 accounts for an unborn child, but the provision accomplishes what anti-abortion activists have long sought: It enshrines into federal law the recognition of the unborn.

“An unborn child means a child in utero,” the provision states. “A child in utero means a member of the species Homo sapiens, at any stage of development, who is carried in the womb.”

Marjorie Dannenfelser, the president of the Susan B. Anthony List, which opposes abortion rights, said the addition of the words “unborn child” was a major victory for their movement.

“It is fantastic because the unborn child is appropriately represented in the tax code,” she said. “All of these things represent a serious commitment to treating the unborn child, as she or he should be, equal and protected in the eyes of the law.”