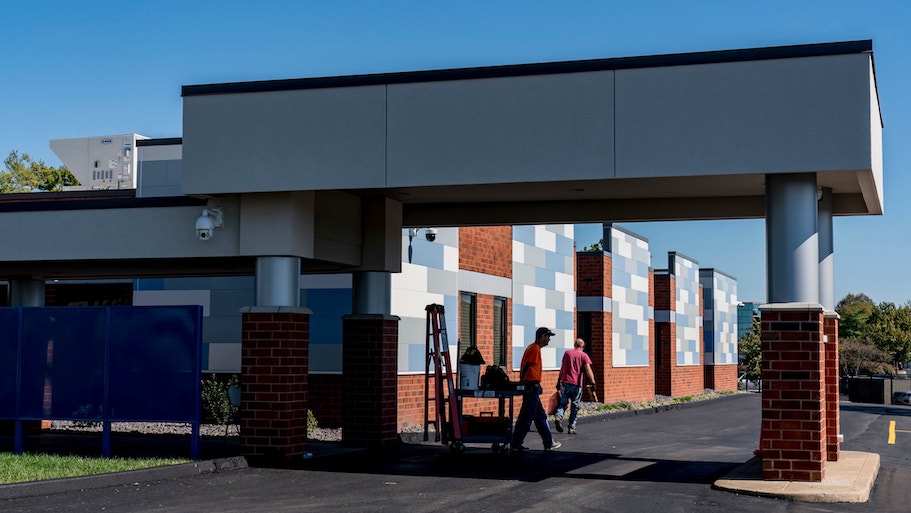 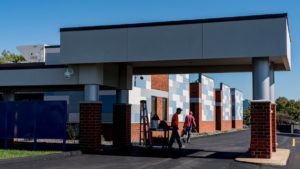 When it opens just across the river from St. Louis this week, the new Planned Parenthood clinic in Illinois will be one of the largest abortion clinics in the Midwest, set up to serve around 11,000 women a year with various health services, double the capacity of the clinic it is replacing.

…Mallory Quigley, a spokeswoman for Susan B. Anthony List, a national anti-abortion group, said the clinic’s existence showed the importance of federal legislation, like the bill that would ban abortion after 20 weeks gestation that has passed the House three times since 2013.

“It’s sickening to see Planned Parenthood set up these mega-centers,” Ms. Quigley said. “There’s no doubt that places like Illinois, California and New York are unlikely to change in the near future.”

She added, “The pro-life movement has a lot to do.”