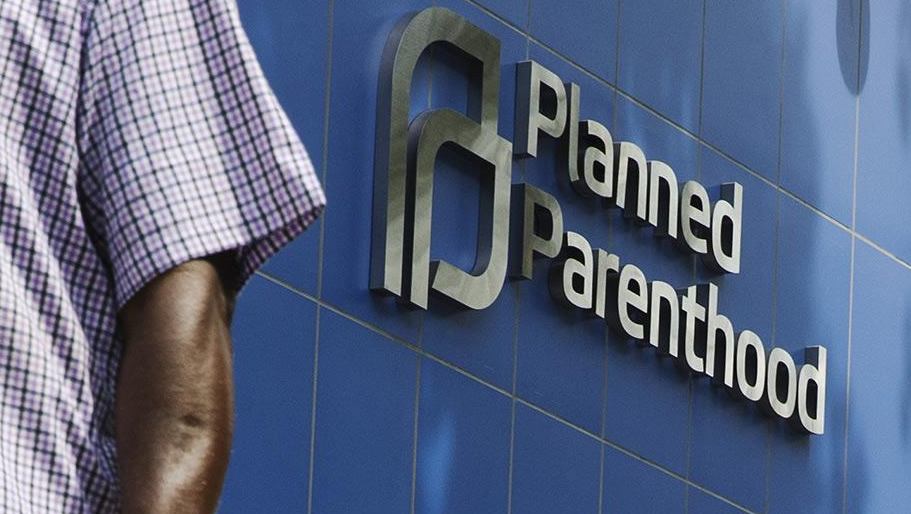 A stark contradiction has emerged in recent days as America’s largest abortion provider attempts to preserve its access to the federal treasury. The Planned Parenthood Federation of America, a perennial bone of contention in Congress, is declining in size and scope, but not because of any decision Congress has yet rendered. The decline is occurring because women are voting with their feet — or, to be more precise, acting on their freedom to choose other health-care providers.

By itself, the trend lines are clear. Planned Parenthood understandably wishes to downplay its role in carrying out abortions and harvesting the vital organs of the unborn for experimental uses. Equally understandably, it wishes at the same time to play up its role in providing services that most people see as beneficent or mainstream: cancer screenings, STD diagnosis and treatment, and provision of contraceptives. From time to time, the organization’s long history of leadership in movements for eugenics and population control has spurred controversy, and rightly so, but it is safe to say that Planned Parenthood’s national and international status in the vanguard of abortion promotion lies at the center of debate.