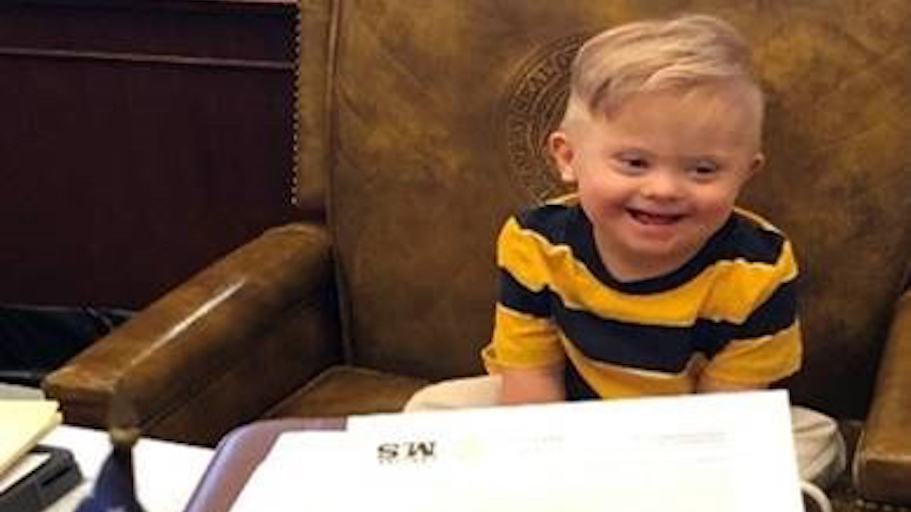 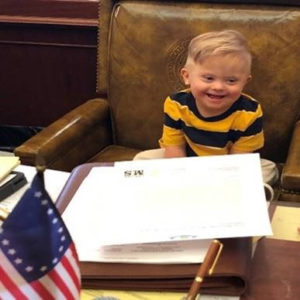 At a time when being different is more socially acceptable than ever, lethal discrimination against some of the most vulnerable members of our human family – babies in the womb – is sadly widespread. This week the Mississippi Legislature has a chance to pass the Human Life Equality Act and put a stop to the practice of discrimination abortions carried out because of a child’s race, sex, disability, or genetic makeup.

If anyone knows what a tragedy this is, it’s Mika Hartman of Ocean Springs. When Mika was 13 weeks pregnant, she learned that her son Hudson would likely have Down syndrome. Mika and her husband chose life for Hudson after being encouraged to abort him due to his disability. Today Hudson is a bubbly toddler who loves music and kisses. Mika and Hudson recently met with Mississippi lawmakers to advocate for the Human Life Equality Act.