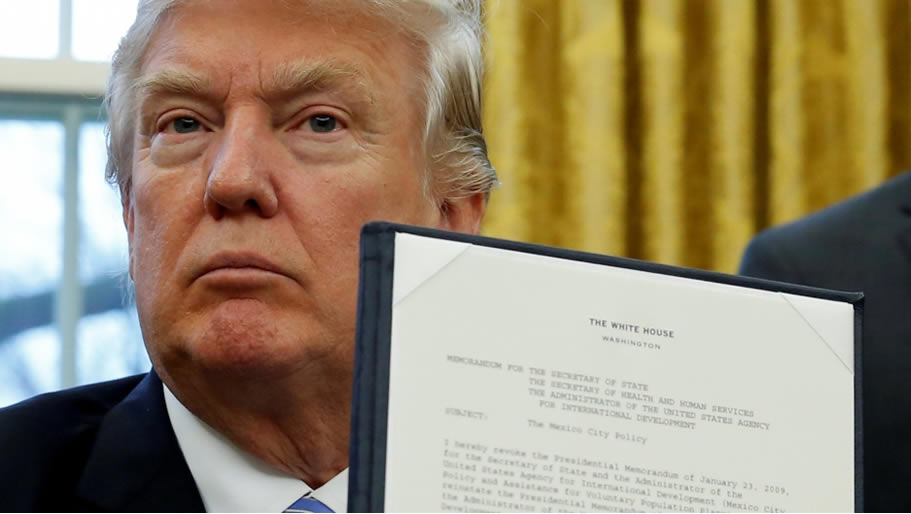 Every Republican president since Ronald Reagan has implemented the Mexico City policy, and Democrats have rolled it back after taking office.

Anti-abortion groups who don’t think U.S. funds should go to groups that provide or promote abortion cheered the findings.

“Only a tiny minority of extreme pro-abortion groups have stubbornly refused to put the wellbeing of all women ahead of their agenda,” said national anti-abortion rights group Susan B. Anthony List.

“The funds they forfeited have gone to worthy providers who respect the life, dignity, and values of women and families worldwide, as well as the will of American taxpayers.”