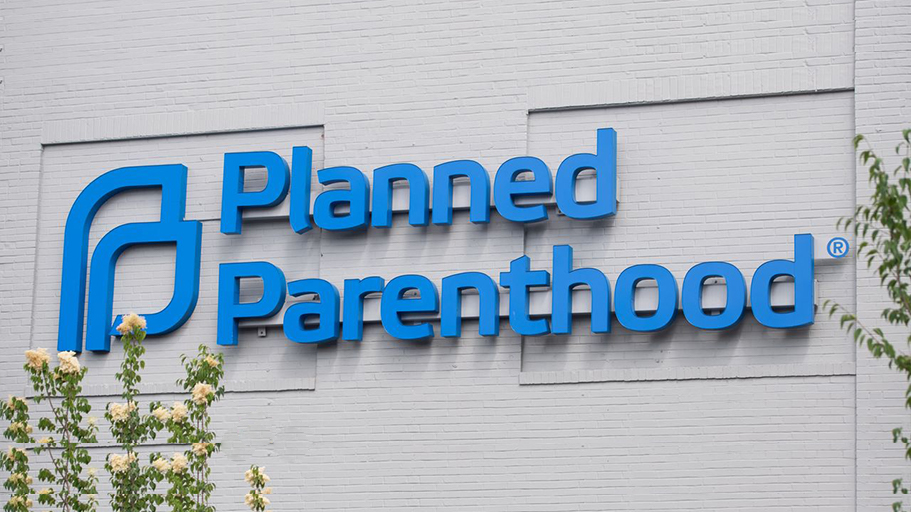 Google favors Planned Parenthood results for “abortion” more than twice as much as other search engines do, a Wall Street Journal report released Friday found.

It should be no surprise that Big Tech was caught favoring Planned Parenthood, Susan B. Anthony List’s President Marjorie Dannenfelser told the Daily Caller News Foundation.

“Companies like Google, Facebook, and Twitter have demonstrated a pattern of bias and censorship that favors the nation’s largest abortion business and its extreme agenda,” Dannenfelser said. “Despite their promises of policy changes, pro-life groups like Susan B. Anthony List and Live Action continue to be censored on their platforms, showing that tech giants have clearly taken sides in this national debate. We refuse to let pro-life voices be silenced and will continue working to expose pro-abortion bias online.”