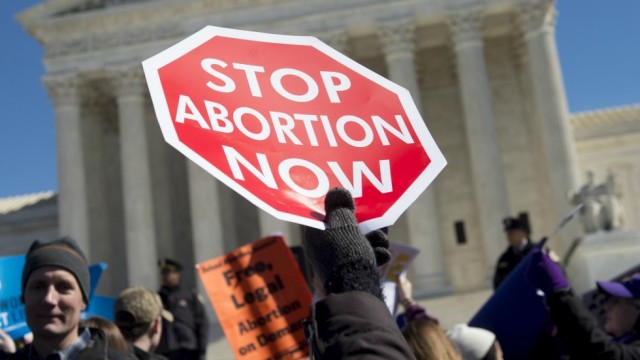 In a surprising twist, the Democrats have announced they are going to let pro-lifers back into the Democratic party.

“There is not a litmus test for Democratic candidates,” said Rep. Ben Ray Lujan, chairman of the Democratic Congressional Campaign Committee, adding “you need to make sure you have candidates that fit the district.”

Several high-profile Democrats have come out against such a litmus test, most recently California Governor Jerry Brown, who said on Meet the Press on Sunday, “It wasn’t very long ago that a number of Catholic Democrats were opposed to abortion. So the fact that somebody believes today what most people believed 50 years ago, should not be the basis for their exclusion.” Even Nancy Pelosi has made welcoming noises to pro-lifers, telling the Washington Post on May 2, “Most of those people – my family, extended family – are not pro-choice. You think I’m kicking them out of the Democratic Party?”