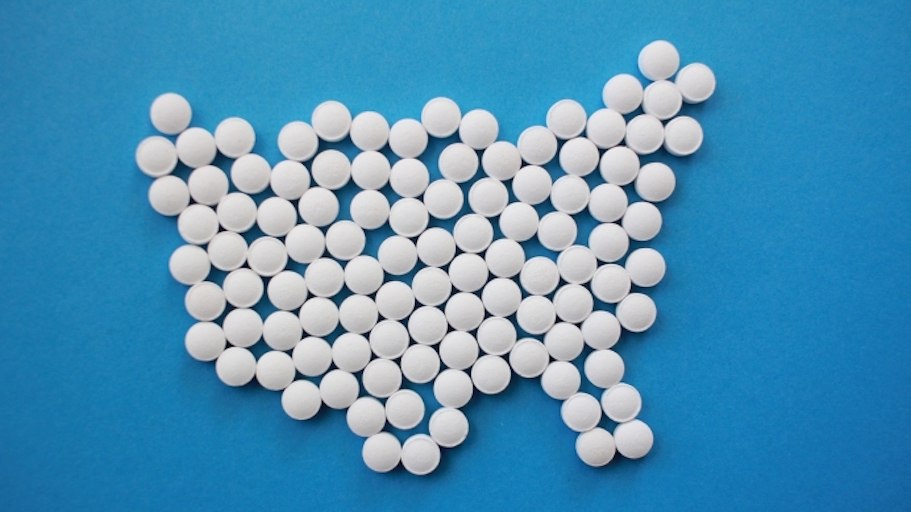 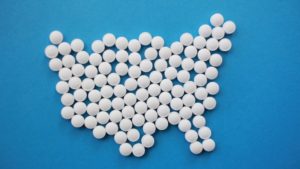 Pro-abortion researchers would rather misinform women about the danger of the abortion pill than safeguard them from its risks, a scholar with the Charlotte Lozier Institute (CLI) says, and their terminated study of Abortion Pill Reversal only further proves the “serious life-threatening risks” of taking the abortion pill.

“Instead of focusing on the facts that the abortion pill is dangerous, the attempt here is to mislead the public into believing that any attempt to reverse the abortion pill and delay killing the baby could be potentially more dangerous to the mother,” CLI Senior Fellow and Director of Life Sciences Dr. Tara Sander Lee said.

Researchers from the University of California, Davis stopped a study of Abortion Pill Reversal (APR) in July, media reports have said, after three of 12 women enrolled in the study experienced severe vaginal bleeding and needed ambulance transport to the hospital. The collective coverage is fueling pro-abortion claims that APR is flawed and unsupported by science.

However, “their study did show that a [fetal] heartbeat was detected at the first follow-up visit in 80 percent of women who attempted to reverse the abortion pill,” Sander Lee said.

The news reports further say the study results also indicate that APR could cause harm, but CLI said in a statement that it’s a known fact that the abortion drug can cause severe bleeding.