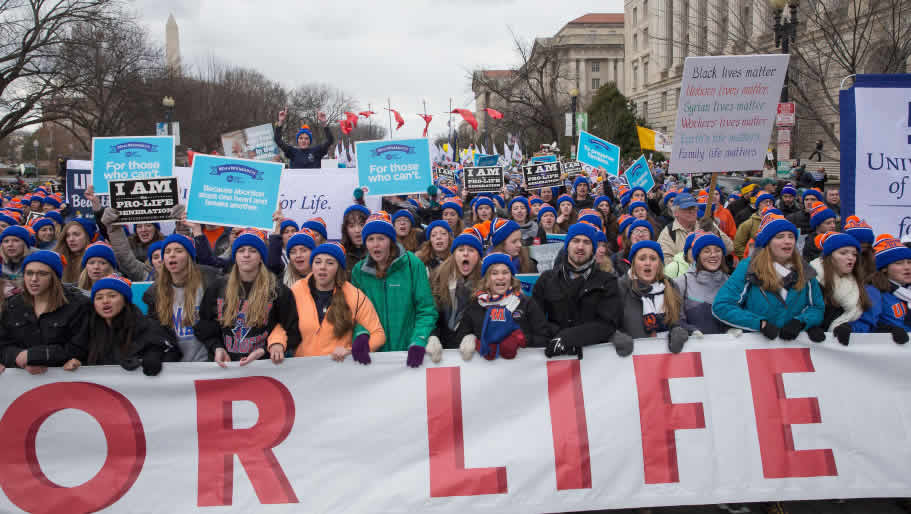 The greatest triumph was the appointment of Supreme Court Justice Neil Gorsuch. Gorsuch, whose stellar qualifications are apparent to all but the most partisan ideologues, was an inspired choice.

Furthermore, Trump has been busy filling the benches of lower federal courts with outstanding judges like Amy Coney Barrett, Joan Larsen and many more. Despite pro-abortion obstruction in the Senate, he has set a record for the most circuit court confirmations in the first year of any president.

One of Trump’s first acts in office was to reinstate the pro-life Mexico City Policy, which prevents organizations like the International Planned Parenthood Federation from using US tax dollars to promote abortion on-demand overseas. This has been a tradition for Republican presidents since Ronald Reagan, but in characteristic form, Trump didn’t settle for meeting expectations — he exceeded them. His administration expanded this policy so it applies to all foreign health aid, more than $8 billion. …

Continue Reading at The Atlantic