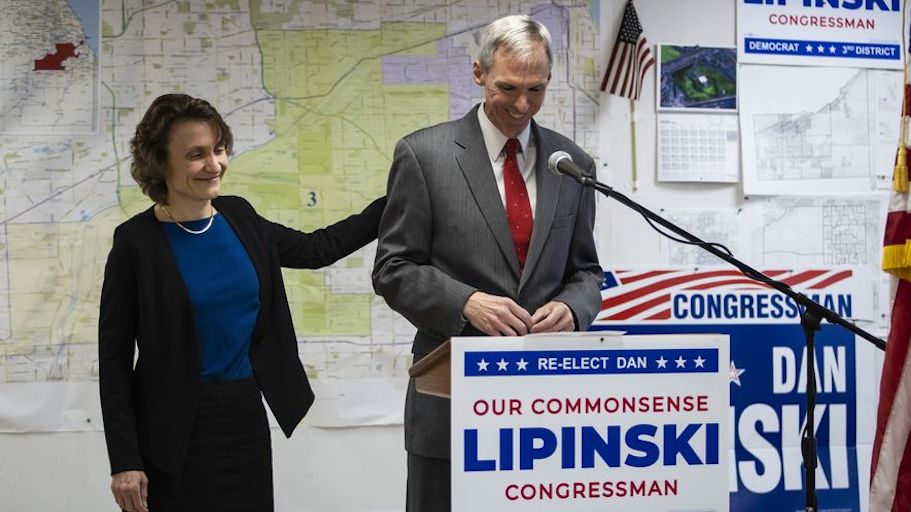 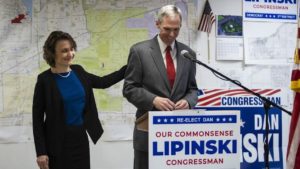 For decades, the pro-abortion wing of the Democratic Party has tried to show pro-life Democrats the door. In Tuesday’s primary they finally succeeded in driving out one of the last pro-life Democrats in Congress, Dan Lipinski, who has served the 3rd Congressional District of Illinois for 15 years. It’s a devastating loss for his district, for the citizens of Illinois who have seen state-level Democratic lawmakers push an increasingly radical abortion agenda, and for pro-life advocates across the nation.

Mr. Lipinski’s legacy on life is one of uncommon integrity and courage, bucking the sad trend of Democrat leaders vying for the abortion lobby’s favor. As co-chair of the bipartisan House Pro-Life Caucus, Lipinski is not merely a reliable vote for life, but a champion.

In 2010 when “Blue Dog” Democrats in the House of Representatives caved to party pressure to pass Obamacare, the largest expansion of taxpayer-funded abortion since Roe v. Wade, Mr. Lipinski bravely stood alone in refusing to compromise pro-life principles. Earlier this month he was one of only three House Democrats to vote in favor of language that would have protected babies born alive in failed abortions.