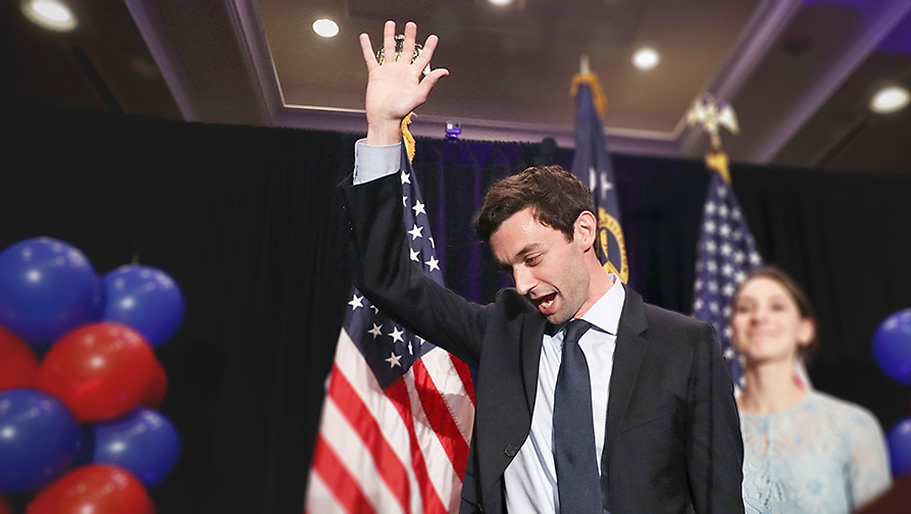 “There are many lessons Democrats should learn from Jon Ossoff’s expensive flame-out. (And they probably won’t.) But the most important might be this: Cozying up to Planned Parenthood is a great way to lose.

Let’s start by myth-busting. Whatever the Democrats said, Georgia’s Sixth District was not solidly Republican. Susan B. Anthony List’s political consultant Frank Cannon says: “Let’s not rewrite the narrative now that it’s inconvenient for the Democrats. This was not a deep red district that returned to its roots. The Democrats were attempting to flip a suburban district. One where Trump was far less popular than in most Republican districts. On paper, it should have worked.”

The former incumbent Tom Price used to win it by very large margins. That’s largely because the Democrats never contested it. Hillary Clinton came close to carrying it, losing by only 1.5 percent. It was an open seat. The district is filled with white suburban college graduates. That includes lots of moms. Those are the kind of voters whom the Democrats think they can scare. Remember the phony “War on Women”?”

Continue Reading at The Stream