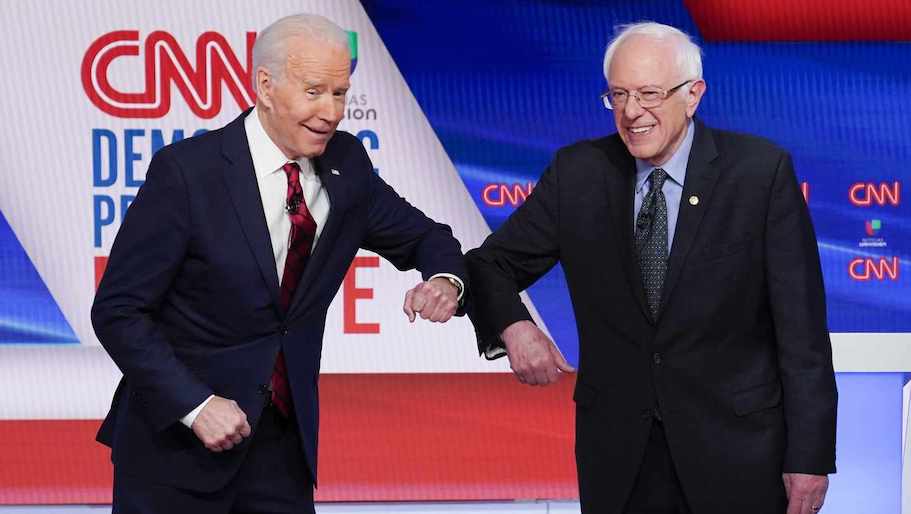 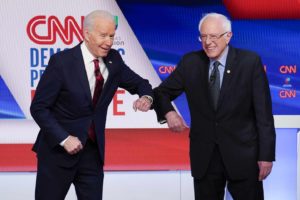 As Joe Biden and Bernie Sanders debated Sunday night in an empty hall, most of the country was focused on the spread of coronavirus – and yet the last two Democratic presidential candidates standing still found time to compete with one another over whose record is the most radically pro-abortion. It is incredibly sad that neither of these top contenders can speak for the millions of pro-life Democrats and independents who – like most Americans – support common-sense measures to contain the scourge of abortion, which kills more than 860,000 unborn babies in the United States each year.

After the latest round of primaries, Biden will almost certainly secure the Democratic nomination. The question is, will party leaders and the media cover for his extremism? Judging by the amount of news coverage of Biden’s pledge to choose a female vice president and Supreme Court justice, versus his betrayal of countless unborn girls targeted for destruction, the answer is yes. While he is attempting to attract women voters by naming one as vice president and another to the Supreme Court, not all will be impressed. Women understand that there are differences of opinion among us – and polling shows it — on life. For example, women support banning late-term abortions after five months of pregnancy, a point when unborn children can feel pain, in higher numbers than men.