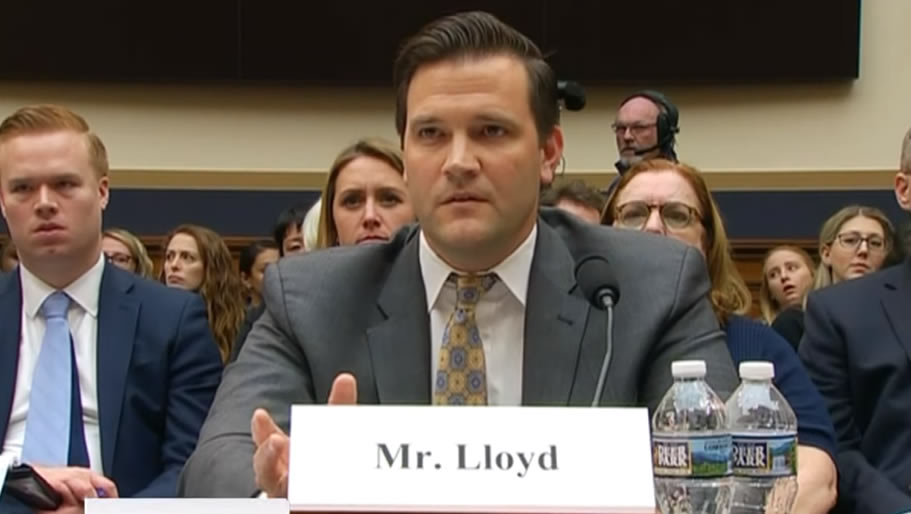 The radical pro-abortion lobby and its allies in the media are out to vilify and destroy Scott Lloyd.

Meanwhile, in its news section, the Post underscores that Lloyd, who serves in the Trump administration as director of the Office of Refugee Resettlement, has six children. The National Abortion Rights Action League calls him “misogynistic.”

So, who is Lloyd and why is he so rotten?

Continue Reading at The Daily Signal