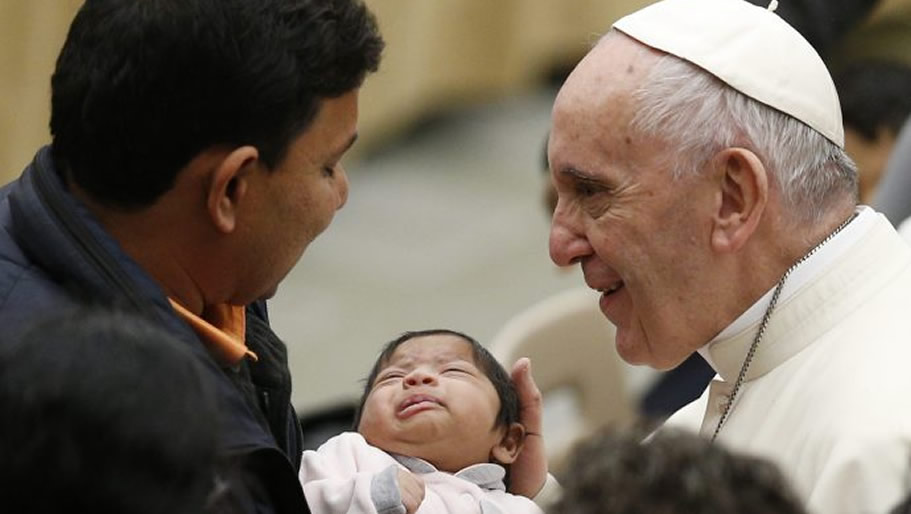 The Susan B. Anthony List was adamant that something is amiss in Francis’s analysis.

“It is impossible to equate the moral weight of abortion – the direct killing of innocent unborn children occurring on a daily massive scale, here in America and abroad – with any other social justice issue,” said Marjorie Dannenfelser, the group’s president. “The right to live predates or precludes every other right. It is simple logic.”

A convert to Catholicism, Dannenfelser is a former staff director of the Congressional Pro-Life Caucus. In 2013, she was named by Newsmax as one of 25 “influential Republican women,” and in 2016 agreed to act as then-candidate Donald Trump’s Pro-Life Coalition leader.

“We all affirm the absolute dignity of the migrants and those suffering from poverty. How we solve these issues are matters of prudential judgment on which Catholics can disagree,” she said. “Today’s exhortation blurs lines and causes confusion.”