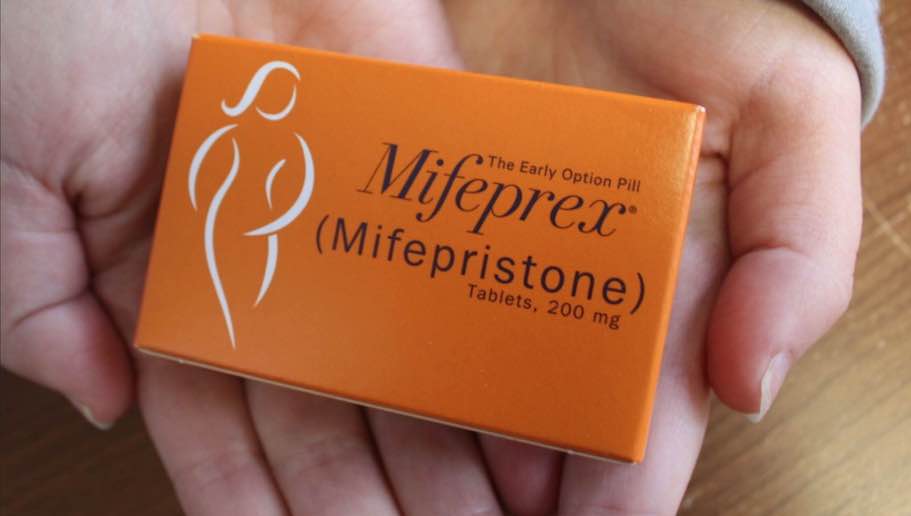 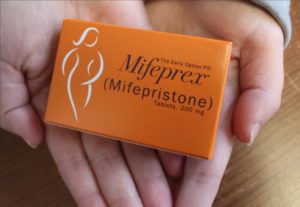 If you have read the headlines about a recent abortion pill study led by Dr. Mitchell Creinin, you would think the attempted reversal of abortion was to blame for some horrific outcomes. The truth is the opposite.

Blaming women’s injuries on the reversal process, rather than on the abortion pills themselves, is how pro-abortion researchers are spinning the results. In a predictably biased attempt to play the American public — especially women — pro-abortion researchers peddled their side of the story and found a willing audience in many media outlets. Take the following examples:

If this sounds like “fake news,” that’s because it is.

Read more at The Federalist