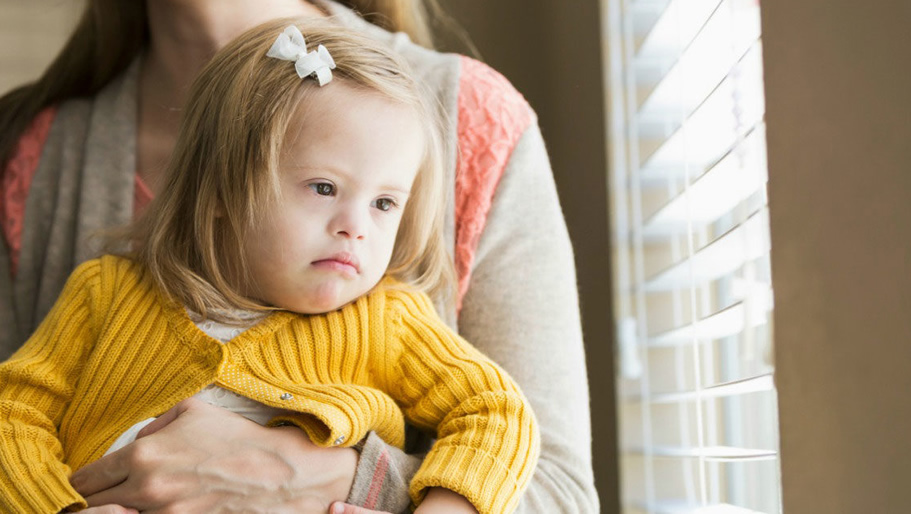 This week, the CBS News program “On Assignment” included a long feature on what it described as the near eradication of Down syndrome in Iceland.

As the story unfolded, viewers learned of the impact of genetic screening and abortion on a countrywide scale.

On that tiny island, known to people mostly for its geothermal pools and Northern Lights, what one scientist called “heavy-handed genetic counseling” has led to the death in utero of nearly every boy and girl affected by Down syndrome.

The CBS News report focused on a single nation, but the trend toward elimination of children with Down syndrome is tragically widespread.

Continue Reading at The Daily Signal